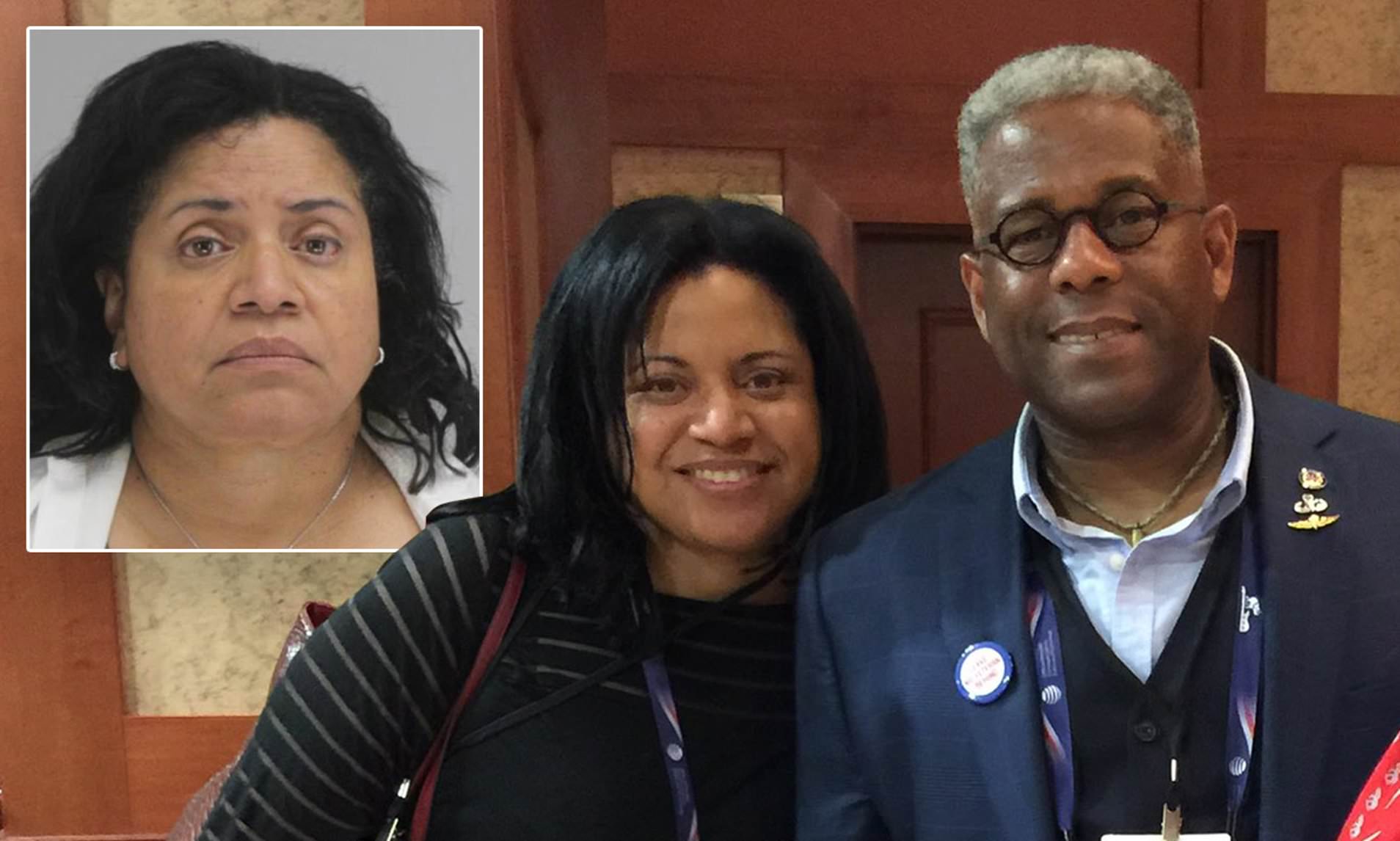 The wife of Texas gubernatorial candidate Allen West has been cleared of DWI charges following her arrest last month after being pulled over with her three-month-old grandchild in the car.

The Dallas County District Attorney’s Office said toxicology test concluded Angela Graham-West, 61, had no traces of drugs or alcohol in her system and would not pursue the DWI case against her.

Her attorney George Milner thanked the District Attorney for rejecting the case after viewing the results.

‘We sincerely appreciate District Attorney John Creuzot’s diligence in this matter,’ Milner said in a statement. ‘This is the right result, and we appreciate that honest justice was swift.’

Graham-West’s husband, who at the time of the arrest was ‘beyond livid’, said he wants police to release the entirety of the body cam footage from the night of his wife’s arrest as well as an apology.

‘I stand by my assertion that a full apology to my wife Angela is warranted,’ West said in a statement. ‘As well, the full unedited body cam video should be released by the Dallas PD Chief Garcia to the press and the public. My wife’s honor and reputation should have never been assailed.’