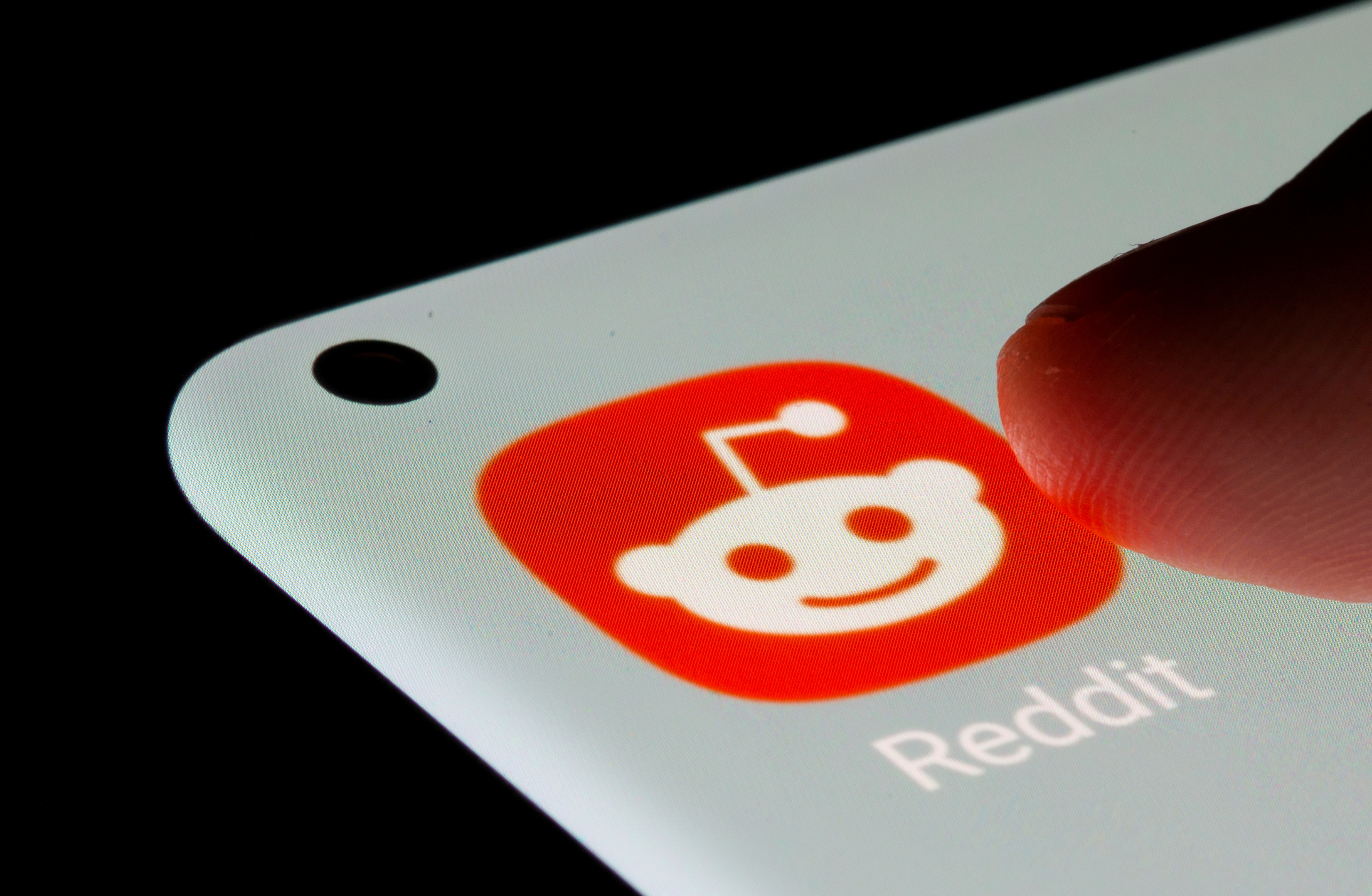 Sept 2 (Reuters) – Reddit Inc, the operator of online message boards that became the go-to destination for day traders chasing this year’s frenzy for so-called ‘meme’ stocks, is seeking to hire investment bankers and lawyers for an initial public offering (IPO) in New York, two people familiar with the matter said on Thursday.

Reddit was valued at $10 billion in a private fundraising round last month. By the time the IPO takes place early next year, Reddit is hoping it will be valued at more than $15 billion, one of the sources said.

The sources cautioned that the timing and size of the IPO were subject to market conditions and asked not to be identified because the preparations are confidential. A Reddit spokesperson declined to comment.

Reddit’s move to hire advisers for its IPO has not been reported before, but there has been significant speculation in recent months on the company’s go-public plans, after years of staying private. In a recent interview with the New York Times, Chief Executive Steve Huffman had said that the company was planning to go public but had not decided on the timing.

Reddit was founded in 2005 by Huffman, entrepreneur and investor Alexis Ohanian and the late internet activist Aaron Swartz. It became known for its niche discussion groups, lagging the popularity of other major social media platforms such as Facebook Inc (FB.O) and Twitter Inc (TWTR.N).