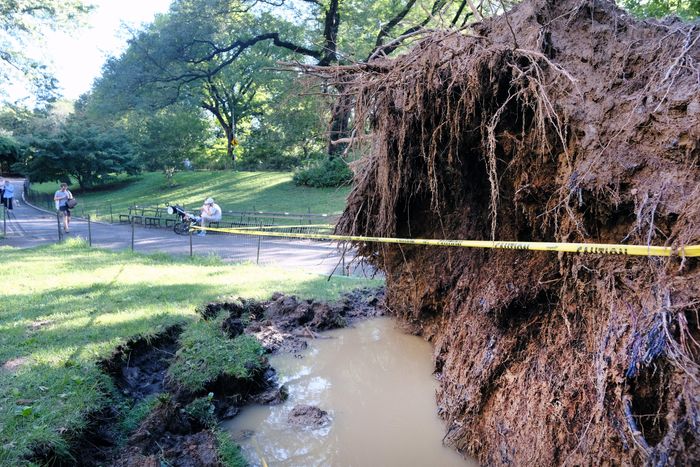 Thousands of people across the region had to be rescued by first-responder crews traversing waist-high waters in boats and other vehicles, according to officials in New York, New Jersey and Pennsylvania.

Officials in the region said that they were assessing the damage and called the speed of the rainfall unprecedented.