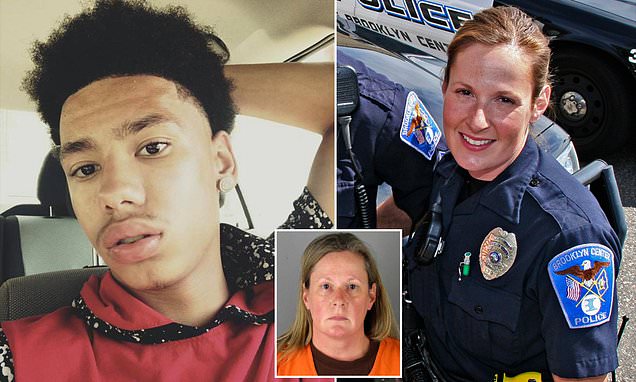 Minnesota police officer faces a new first-degree manslaughter charge for the killing of Daunte Wright, 20, after the attorney general reviewed her case with an expert on Thursday, but it wasn’t the murder charge activists were seeking.

Activists had demanded a murder charge during protests in Brooklyn Center and outside a metro-area prosecutor’s home before Minnesota Attorney General Keith Ellison took over the case.

Potter has claimed that she meant to use her taser instead of her handgun when she fatally shot Wright on April 11.