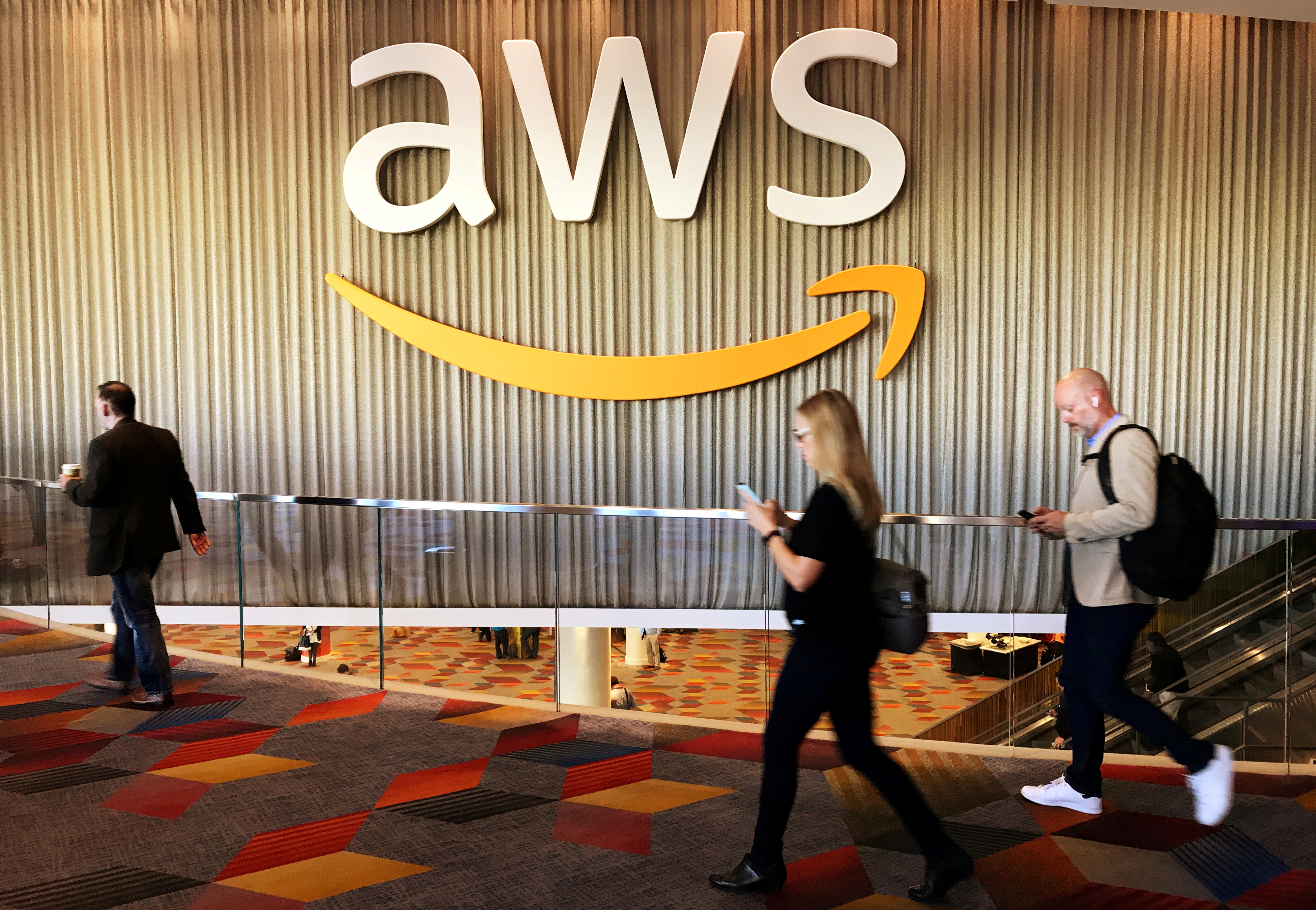 Sept 2 (Reuters) – Amazon.com Inc (AMZN.O) plans to take a more proactive approach to determine what types of content violate its cloud service policies, such as rules against promoting violence, and enforce its removal, according to two sources, a move likely to renew debate about how much power tech companies should have to restrict free speech.

Over the coming months, Amazon will hire a small group of people in its Amazon Web Services (AWS) division to develop expertise and work with outside researchers to monitor for future threats, one of the sources familiar with the matter said.

It could turn Amazon, the leading cloud service provider worldwide with 40% market share according to research firm Gartner, into one of the world’s most powerful arbiters of content allowed on the internet, experts say.

Amazon made headlines in the Washington Post last week for shutting down a website hosted on AWS that featured propaganda from Islamic State that celebrated the suicide bombing that killed an estimated 170 Afghans and 13 U.S. troops in Kabul last Thursday. They did so after the news organization contacted Amazon, according to the Post.