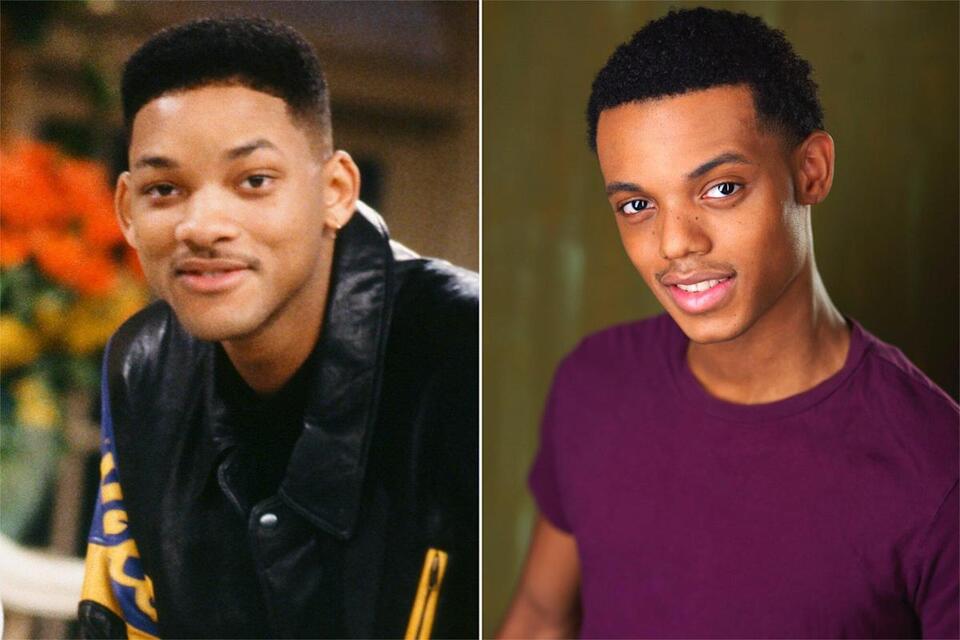 “Bel-Air” has found its Fresh Prince.

In an announcement video on Tuesday, it was revealed that newcomer and West Philadelphia native Jabari Banks will play the role of Will in the forthcoming “The Fresh Prince of Bel-Air” reboot.

Original Will and “Fresh Prince” star Will Smith surprised Banks in the video, sharing the news of his casting.

In the video, Banks also explains that he learned about the role after his father sent him an article about it. Two months later, he received a call from his agent.

“You’ve got a fantastic road ahead of you and I’m looking forward to being an asset for you in this process as you build out your life and build out your career,” Smith tells Banks in the video.