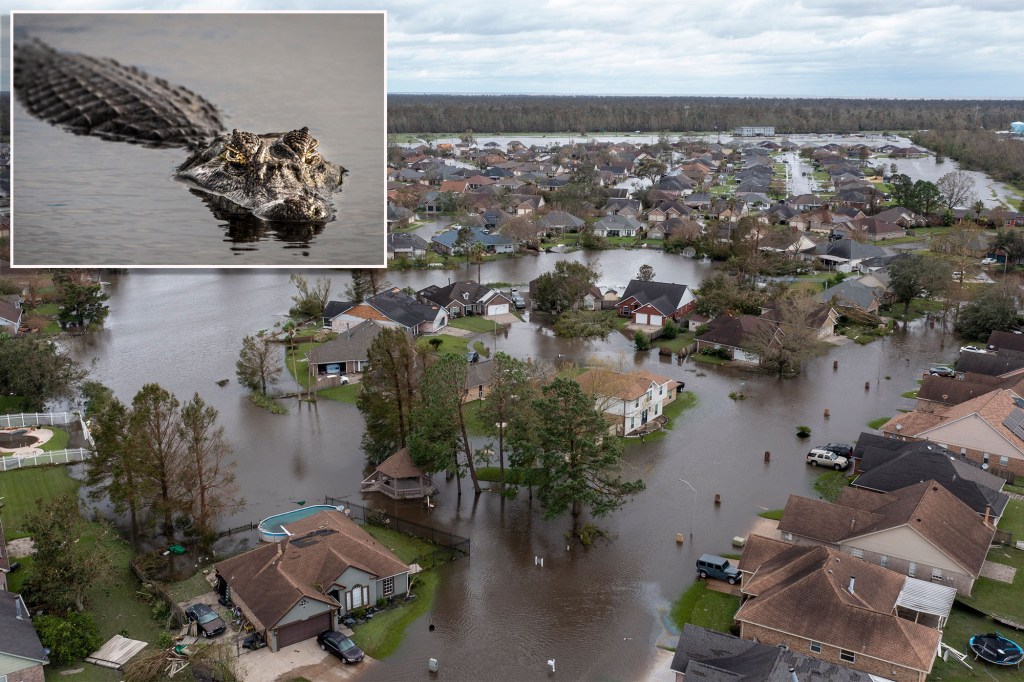 Hurricane Ida has destroyed homes, left millions without power and killed at least two people. But perhaps most ominous, it’s brought danger in the water that’s flooding into communities.

Officials say a man was attacked by an alligator in some of those flooded Louisiana waters Monday. The man’s wife witnessed the attack that happened near the city of Slidell, which is just across Lake Pontchartrain from New Orleans, Jason Gaubert, a spokesman for the St. Tammany Fire District No. 1, told USA TODAY.

Gaubert said the attack took the man’s arm off and his wife went to call for help. When she returned, he had disappeared in the flood waters. The man’s body hasn’t been recovered and officials were investigating.