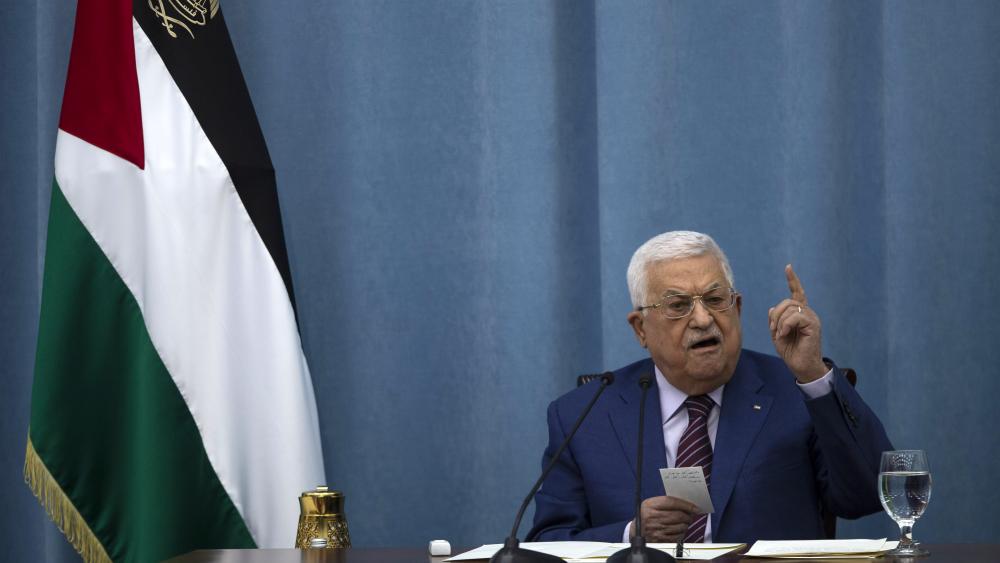 The announcement came a day after Gantz met face-to-face with Palestinian President Mahmoud Abbas in the first high-level meeting between the two sides in years. The pair discussed security and economic issues during their meeting on Sunday, signaling a possible shift following the near-complete breakdown in communication between Palestinian and Israeli leaders.

After the meeting, Gantz confirmed on Monday that Israel plans to loan $150 million to the Palestinian Authority in the West Bank – biblical Judea and Samaria. The money will be repaid with tax funds Israel normally collects for Palestinians.

Israel will also authorize work permits for an additional 15,000 Palestinians to work in Israel. Additionally, the country will legalize thousands of undocumented foreign nationals who are married to Palestinians living in the West Bank.Hussein Al Sheikh, a senior Palestinian official, said an initial deal had been reached to resolve the status of some 5,000 families.