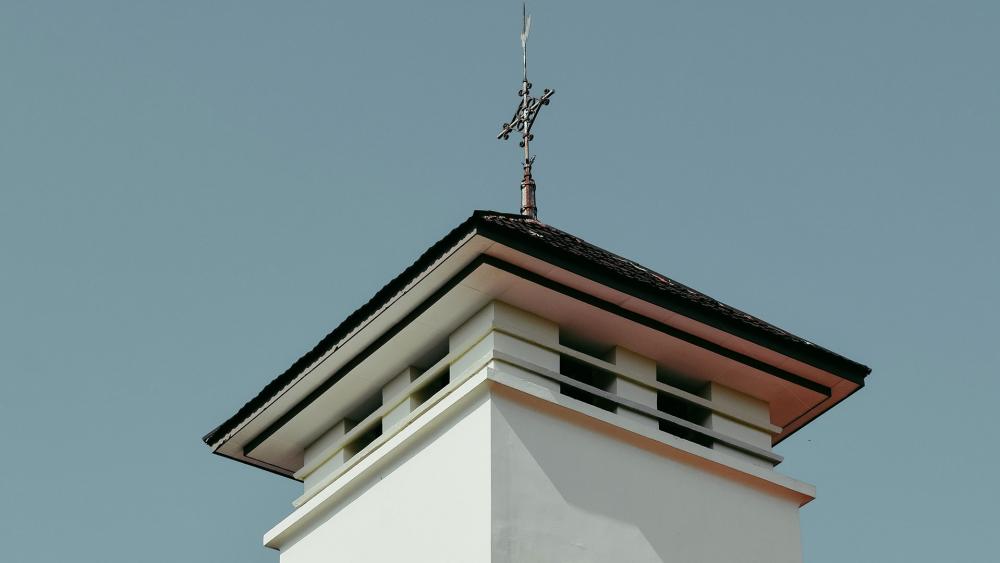 Indonesian police arrested a Muslim cleric Thursday and charged him with blasphemy for allegedly insulting Christians.

Muhammad Yahya Waloni, a former Protestant who became a Muslim in 2006 and later an imam, was detained while at his home in the national capital of Jakarta, Union of Catholic Asian News reports.

He is accused of calling the Bible “fictitious and false” in one of his sermons.

Police spokesman Brig. Gen. Rusdi Hartono said Waloni was charged with blasphemy and hate speech based on a complaint that was filed in April.

When asked why it took four months to arrest Waloni, Hartono remarked that the investigation needed time to pursue and that it’s ongoing.

His arrest comes just three days after a Muslim, who had converted to Christianity, was arrested over allegations that he had insulted Islam.