Ida’s sweltering aftermath: No power, no water, no gasoline 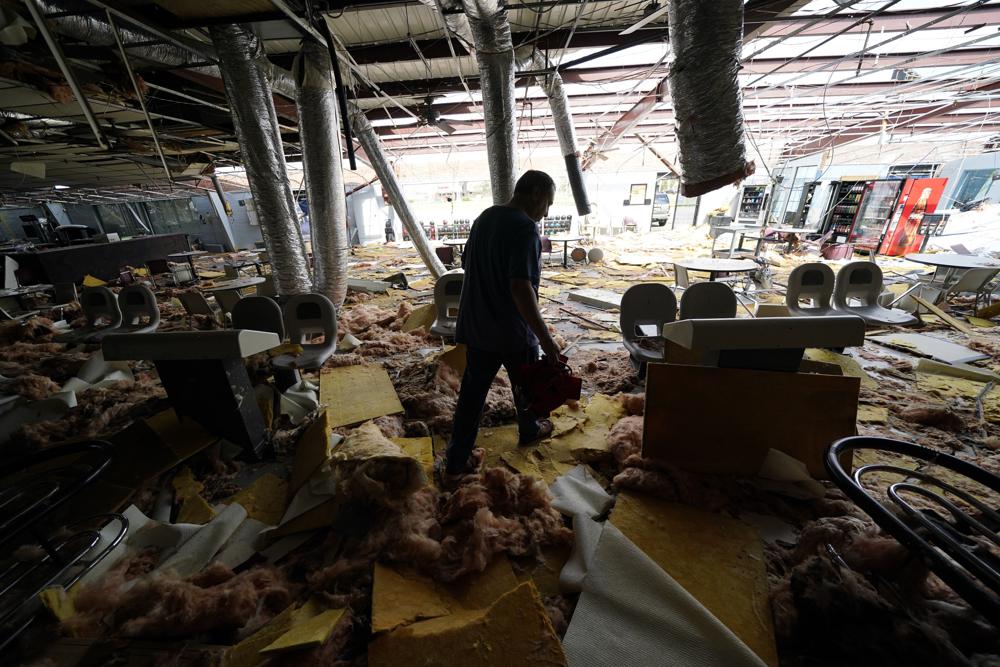 NEW ORLEANS (AP) — Hundreds of thousands of Louisianans sweltered in the aftermath of Hurricane Ida on Tuesday with no electricity, no tap water, precious little gasoline and no clear idea of when things might improve.

Long lines that wrapped around the block formed at the few gas stations that had fuel and generator power to pump it. People cleared rotting food out of refrigerators. Neighbors shared generators and borrowed buckets of swimming pool water to bathe or to flush toilets.

“We have a lot of work ahead of us and no one is under the illusion that this is going to be a short process,” Gov. John Bel Edwards said as the cleanup and rebuilding began across the soggy region in the oppressive late-summer heat.

New Orleans officials announced seven places around the city people could get a meal and sit in air conditioning. The city was also using 70 transit buses as cooling sites and will have drive-thru food, water and ice distribution locations set up on Wednesday, Mayor LaToya Cantrell said.

Cantrell also ordered a nighttime curfew Tuesday, calling it an effort to prevent crime after Hurricane Ida devastated the power system and left the city in darkness.

The mayor also said she expects the main power company Entergy to be able to provide some electricity to the city by Wednesday evening, but stressed that doesn’t mean a quick citywide restoration. Rather, she said, the energy company will be able to begin restoring its mangled distribution system of snapped poles and tangled lines.

She said residents would see progress, but also acknowledged frustration in the days ahead.

“We know it’s hot. We know we do not have any power and that continues to be a priority,” she told a news conference.

Edwards said state officials also were working to set up food, water and ice distribution, but that it wouldn’t start Tuesday. The governor’s office also said discussions were underway about establishing cooling stations and places where people on oxygen could plug in their machines, but it had no details on when those might be up and running.