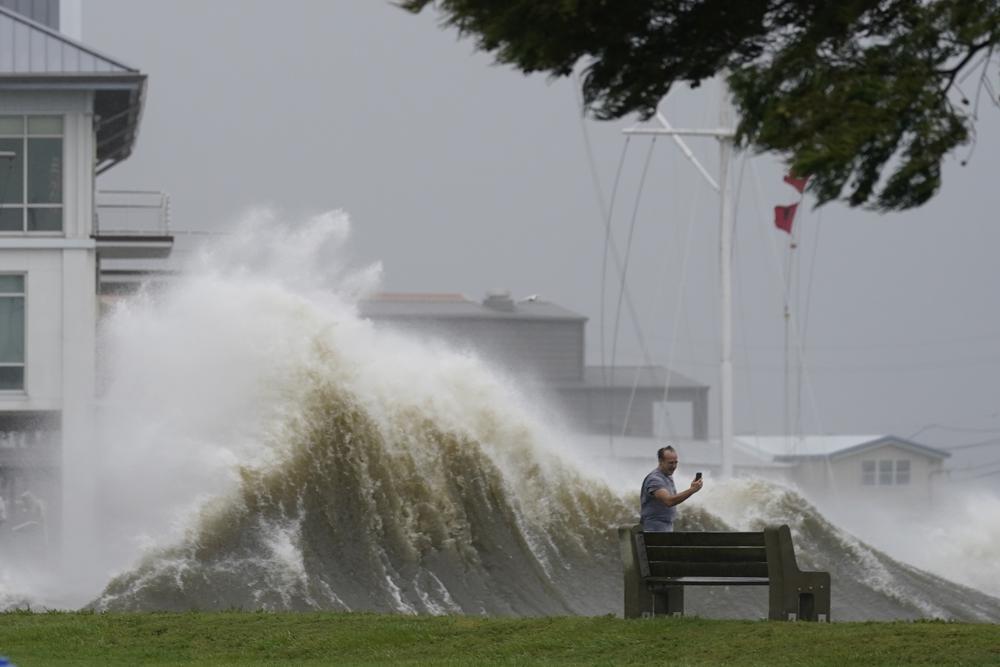 In the past two years, hurricanes have been brewing, strengthening and hitting the United States at a record pace, and Ida will likely go down as one of the nastiest of a dangerous bunch.

While not quite record-setting, Ida is among some of strongest and fastest intensifying storms in more than 150 years of hurricane records.

When it hit Louisiana on Sunday as a Category 4 storm with 150 mph (241 kph) winds, Ida tied for fifth “with a whole bunch of other notorious storms,” for highest wind speed when making landfall in the United States, said Colorado State University hurricane researcher Phil Klotzbach. It is behind the 1935 Labor Day storm, 1969’s Camille, 1992’s Andrew and 2018’s Michael. Wind speeds sometimes get changed later after damage is reviewed with both Andrew and Michael upgraded to a Category 5 storm long after landfall.

But the true historical mark for this storm is its place as an exclamation point in an onslaught of recent storms.

Over the past 71 years, the United States averages only three landfalling storms a year. This year’s pace is only a tad behind last year’s record pace of 11 landfalls in the United States, Masters said.

Ida exploded in intensity going from 85 mph (137 kph) to 150 mph in just 20 hours, easily exceeding the official threshold for a rapidly intensifying storm of gaining at least 35 mph (56 kph) in 24 hours. Ida actually did this twice in its short lifetime.