Two Black Men Sue Walmart for Racial Discrimination, Alleging They Were Falsely Accused of Stealing and Handcuffed While Returning TV 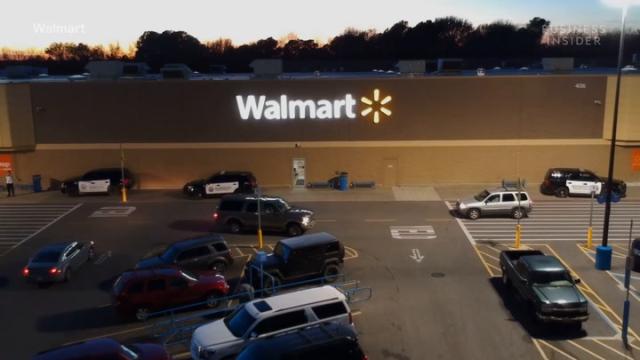 Two Black men in their 50s are suing Walmart, alleging that the retailer falsely accused them of stealing when they tried to return a TV.

The plaintiffs Dennis Stewart, a former police officer, and Terence Richardson, a pastor, were handcuffed by the police at a Walmart in the Houston suburb of Conroe, Texas, after trying to return a $300 TV last September, the lawsuit said. Stewart bought the TV earlier in the day but said it wasn’t working properly, and so wanted to return it, the lawsuit said.

The two men said that when they went to return the TV, a white employee at the customer-service counter accused them of stealing it and refused to acknowledge their receipt as proof of purchase.

They said the associate called the police. The lawsuit said the police arrived, handcuffed them, and took them to the loss-prevention office, where Stewart was said to have broken down in tears.

The lawsuit was filed Thursday in the US District Court for the Southern District of Texas. Courthouse News was first to report it.

Insider contacted Walmart for comment but did not immediately hear back.

The police later released Stewart and Richardson, but the lawsuit said the store manager asked the pair to sign a paper confirming they would be arrested if they returned to the store.