Joan Barker on Breaking hearts and minds: The strategy of surrender 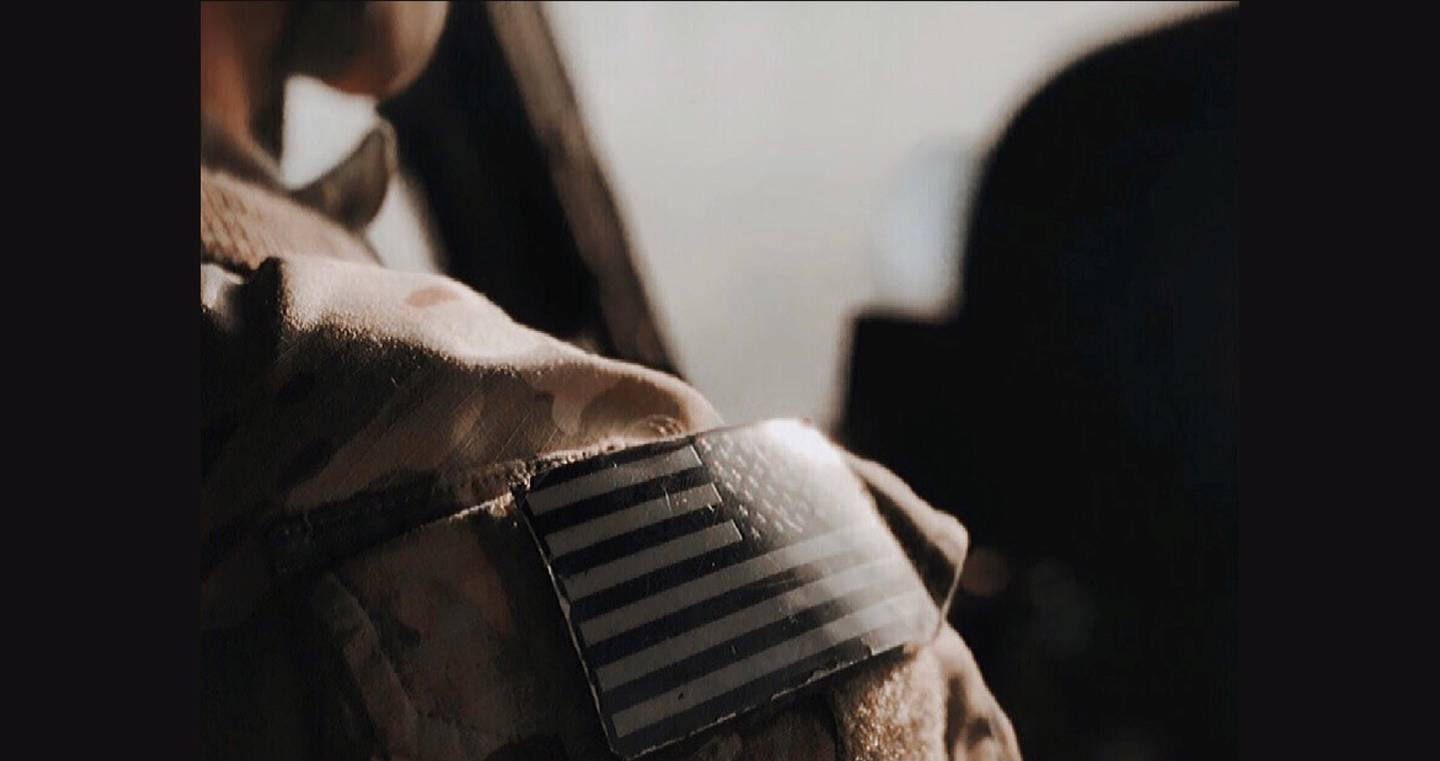 “The US have left us behind for these kinds of humans to kill one by one.”

That was a text I received last week from my friend Mo, an Afghan interpreter currently trapped in Kabul. One does not have to be a rocket scientist, or Secretary of State for that matter, to know that he is referring to the Taliban in his message. Mo is a man with whom I worked closely in 2017 when I was teaching English to the Afghan air force on the military compound attached to Hamid Karzai International Airport.

Mo, who asked that his real name be withheld out of fear of reprisal by the Taliban, was more than just a colleague; he was good friend; a young guy whose English was so good that our American team could be sarcastic and crack inside jokes with him. He just got it. He exuded that “chill” vibe you’d find in any millennial office culture stateside: he wore jeans and hoodies and rocked a head of shaggy dark hair. We couldn’t help ourselves when we fondly nicknamed him “Afghan Hipster.” His job was to act as a liaison to military commanders and aircraft mechanics with whom we were conducting Maintenance English training.

As a woman, it was not always appropriate or comfortable for me to walk into a military commander’s office alone, or teach in aircraft hangars full of men, both parts of the job on a daily basis. However, with Mo by my side, those cultural barriers were cleared which enabled me to interact with my counterparts in a way I simply could not have done on my own.

While not high stakes combat missions, his skills as an interpreter on the flight line were invaluable to the Maintenance English training, as well as the broader, long-term operability and sustainability of the AAF.

By the time we met in 2017, Mo had already worked for several years as an interpreter for US defense contractors. So, it was in 2018 that he finally met the length-of-employment criteria needed to apply for the Special Immigrant Visa (SIV) program. Just as I completed my year-long contract and left Afghanistan, Mo started his SIV application, patiently working through the multi-year process, step by step.