Harvard University names a devout atheist as its new head chaplain who describes himself as ‘humanist rabbi’: Ivy League school says it’s catering to the 40% of students who are not religious or agnostic 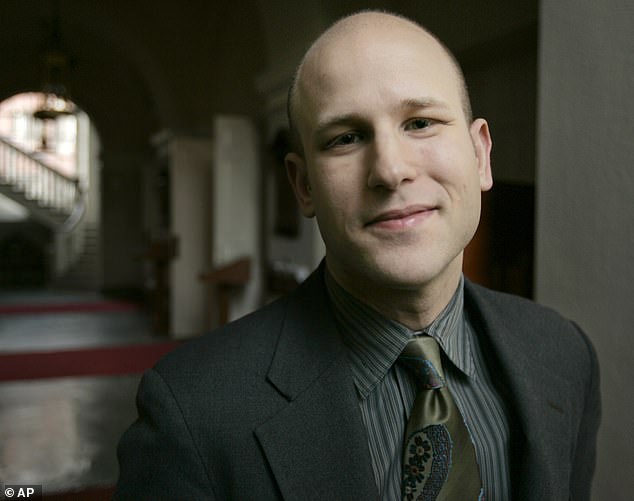 Harvard University has chosen a devout atheist and ‘humanist chaplain’ to lead the Ivy League school founded by Puritans to educate their clergy with the motto ‘Truth for Christ and the Church.’

Greg Epstein, 44, who was raised in a reformed Jewish household in Queens, New York, was named president of the chaplains for the religious community at the school after serving as Harvard’s ‘humanist chaplain’ since 2005.

He is a self-avowed devout atheist who wants to serve fellow nonreligious believers as well as agnostics and humanists at the Cambridge, Massachusetts, school.

That’s a far departure for a school founded Puritans in 1636 and named for pastor John Harvard. The university did not have a president who was not a clergyman for its first 70 years.