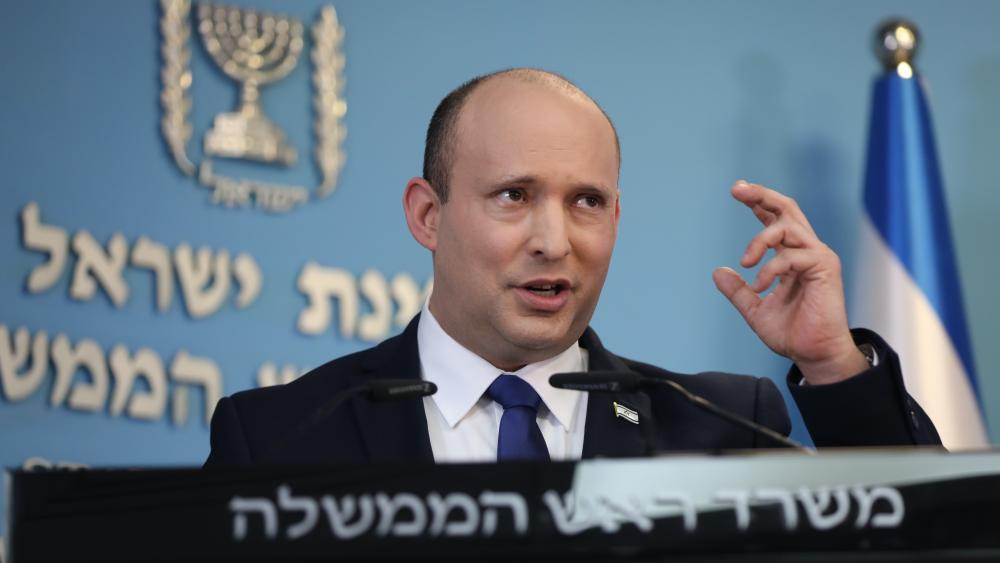 JERUSALEM, Israel – Israeli Prime Minister Naftali Bennett will present US President Joe Biden with a plan to curb Iran’s nuclear program during his first official visit to the White House on Thursday.

Speaking to the Cabinet on Sunday, Bennett said his visit comes at a critical time for the region and he will attempt to persuade Biden against re-entering the 2015 Iranian nuclear deal, known formally as the Joint Comprehensive Plan of Action (JCPOA).

“I will tell President Biden that it is time to stop the Iranians, to stop this thing, not to give them a lifeline in the form of re-entering into an expired nuclear deal,” Bennett said, adding that the nuclear deal Iran signed with world powers “is no longer relevant.”

Both the American and Israeli leaders want to stop Iran from developing a nuclear weapon but disagree on strategy.

The Biden administration wants to change and re-enter the Iranian nuclear deal to curb the program. The deal provides sanctions relief to Iran in exchange for limits on the Islamic Republic’s nuclear program. Former President Donald Trump unilaterally abandoned the deal in 2018, arguing that Iran made the deal in bad faith and was pursuing nuclear weapons – a claim Iran vehemently denies.