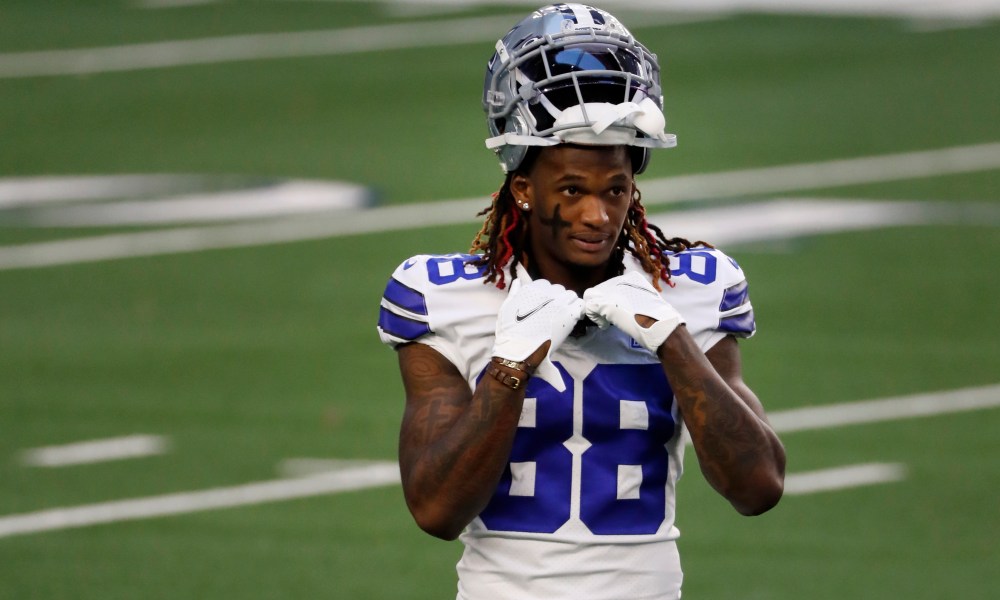 Receiver CeeDee Lamb is among three more Dallas Cowboys players in COVID-19 protocols, making it five players and coaches sidelined by coronavirus concerns as the club switched to virtual meetings as a precaution.

Coach Mike McCarthy said his staff met virtually Sunday, and the club decided to do the same with players Monday in an effort to get closer to 72 hours removed from the game before bringing everybody back to the team’s facility.

McCarthy said the Cowboys still planned to practice Tuesday and Wednesday leading into Sunday’s preseason finale at home against Jacksonville.

“We all understand the protocols,” McCarthy said. “I addressed it in the locker room after the game. We have everybody going through the proper testing both yesterday and today and we’ll do so again tomorrow.”