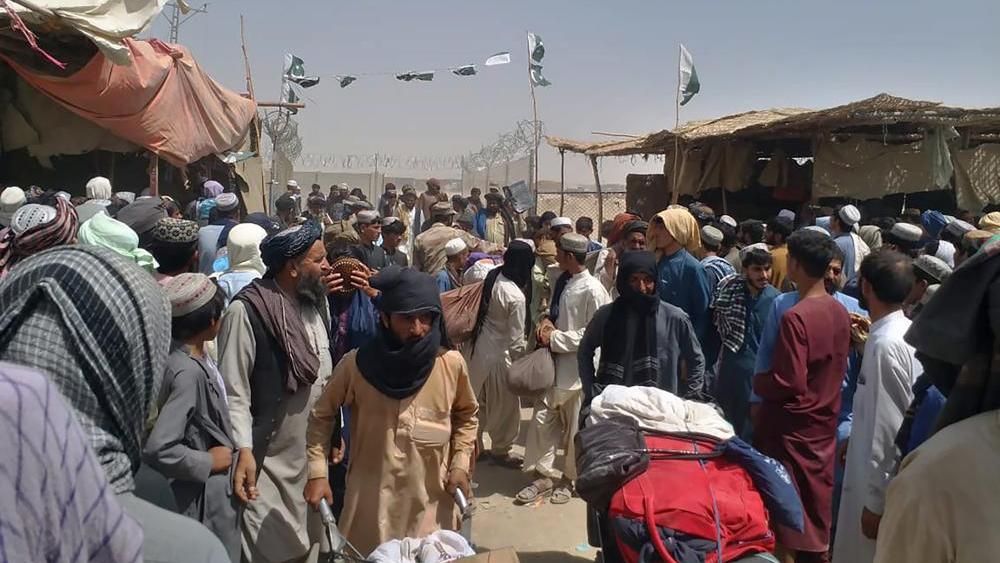 Afghanistan’s Christian community is in urgent need of prayer as many try to flee the country following the Taliban’s stunning takeover of the country last week.

Life under Taliban rule would be extremely difficult for Christians and new reports of persecution against believers have already emerged, International Christian Concern (ICC) reports.

Beatings, torture, and kidnappings are common for Christians in Afghanistan – some are even martyred. Those who convert from Islam to Christianity are often murdered by their own family members or other Muslims.

“We are telling people to stay in their houses because going out now is too dangerous,” an Afghan Christian leader told ICC. “Some known Christians are already receiving threatening phone calls. In these phone calls, unknown people say, ‘We are coming for you.'”

Release International’s spokesman, Andrew Boyd, says at least one Christian has been killed by Taliban fighters, including a Hazara.