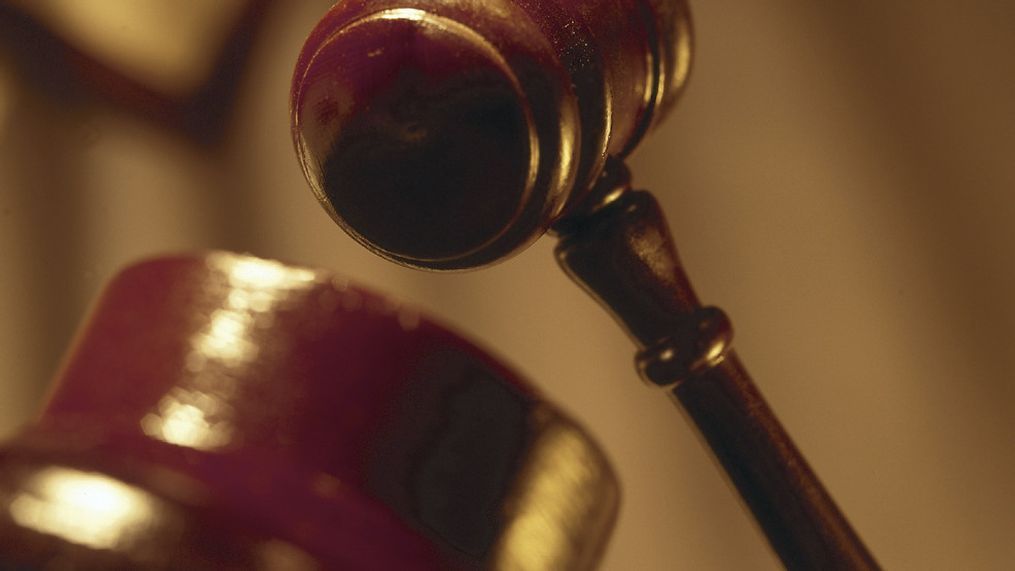 A Sequim man is accused of threatening to kill a Black man while using racial slurs.

Samuel Ketchum, 39, was charged Monday with felony hate crime, two counts of assault with a deadly weapon and one count of attempting to elude a pursuing police vehicle, The Peninsula Daily News reported.

Ketchum was on a sand spit known as Ediz Hook when he repeatedly made death threats while using racial slurs before driving a pickup toward a Black man in a car at about 2:20 a.m. last Wednesday, Port Angeles police said.

The man was forced veer to avoid being rammed, police said.

Police used spike strips to stop the car Ketchum was driving and stopped a fleeing Ketchum with a stun gun, according to the probable cause statement.

Ketchum is also accused of setting fire to the entrance sign at Coast Guard Group Air Station/Sector Field Office Port Angeles and destroyed a light that illuminates the sign.

Ketchum was being held Monday in the Clallam County jail in lieu of $100,000 bail.

He repeatedly used the F-word and raised his middle finger at the court at his bail hearing Thursday. Superior Court Judge Brent Basden doubled the requested bail. Ketchum was calm during a brief court hearing Monday.