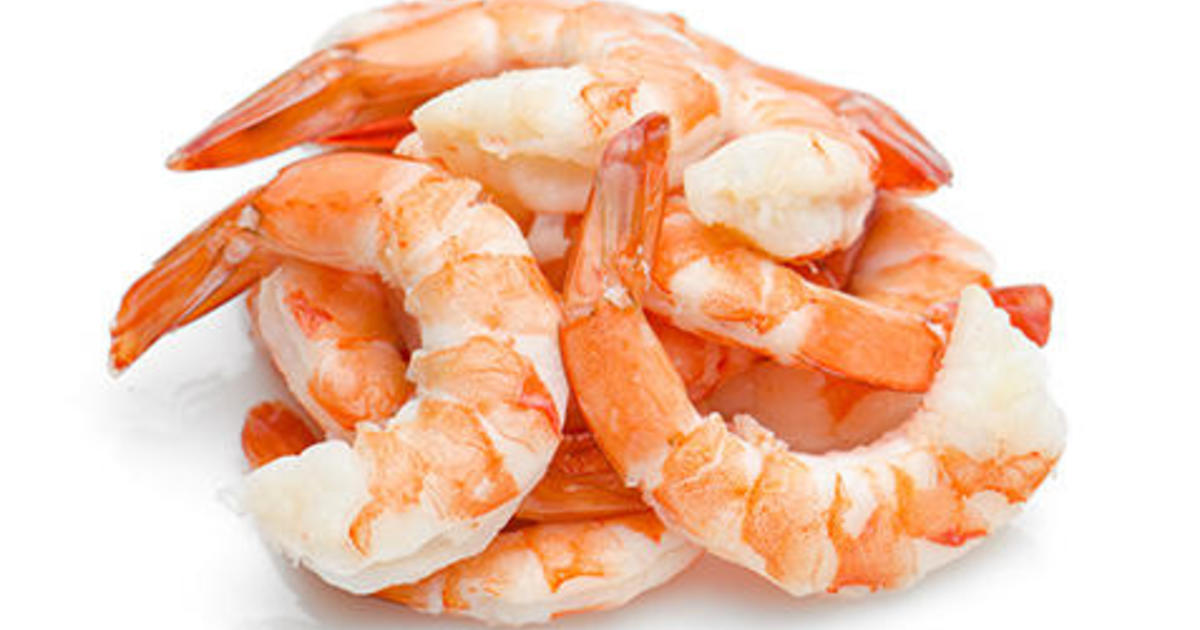 More than two dozen shrimp products sold nationwide by retailers including Target and Whole Foods are now being recalled in a salmonella outbreak that has stricken nine people in four states, hospitalizing three, federal authorities say.

Avanti Frozen Foods Private Limited India agreed to recall additional packages, sizes and brands of frozen cooked, peeled and deveined shrimp, some sold with cocktail sauce, according to a notice posted Friday by the Food and Drug Administration. Three separate recalls related to the potentially tainted crustacean were then announced by the FDA on Saturday.

The recalled food was distributed nationwide from November 2020 to May 2021, but may have been sold in stores more recently, according to the U.S. Centers for Disease Control and Prevention.

The recalled shrimp was sold coast-to-coast under multiple labels, such as Whole Food’s 365 brand and Hannaford’s Nature’s Promise. Potentially tainted shrimp includes tempura rolls sold at Target stores in California and rings of frozen shrimp distributed by Chicken of the Sea and sold at Meijer, along with bags of Meijer-branded bags of frozen shrimp.