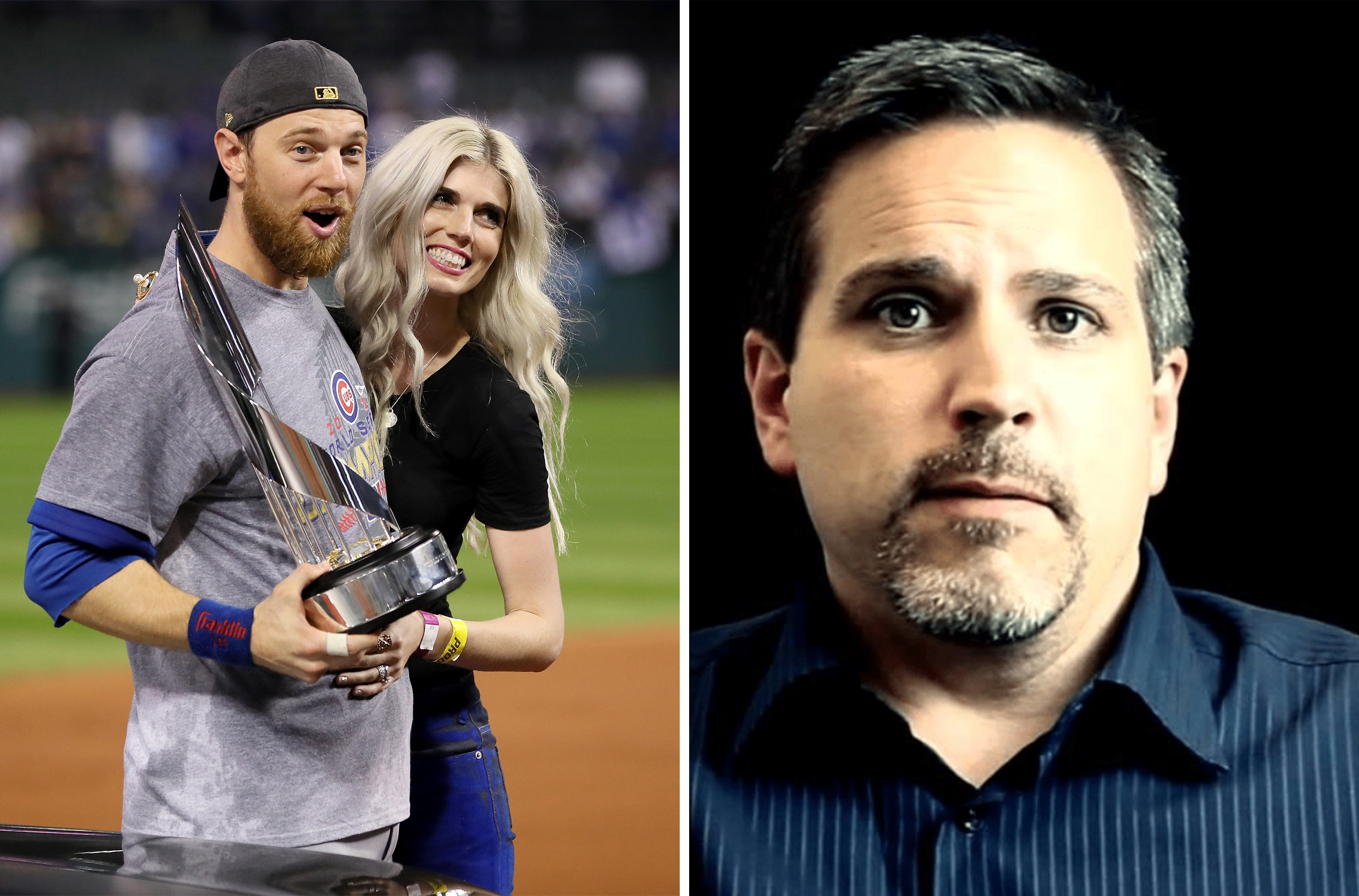 Zobrist had initially sought $6 million in damages, citing the “intentional infliction of emotional distress” caused by the affair. Zobrist also alleged that Yawn defrauded his charity, collecting a $3,500 monthly salary.

According to the Chicago Tribune, Zobrist voluntarily withdrew the lawsuit using a “without prejudice” notice, allowing for the possibility of the ex-infielder refiling the lawsuit in the next year. He originally filed the lawsuit on May 6.

“It’s a step in the right direction,” Yawn’s attorney, Christopher Bellamy, told the Tribune. “I’m suspicious for their reasons but I’m optimistic that he’ll continue to do the right things.”

The couple is currently engaged in a divorce trial in a Tennessee court. Zobrist originally filed for divorce in May 2019, with a $30,000 retirement party that Julianna threw for Yawn in December 2018 serving as the “genesis.” At the party, Julianna and Yawn were “dancing ‘on’ each other in a provocative way that was very embarrassing to Ben,” per court documents.