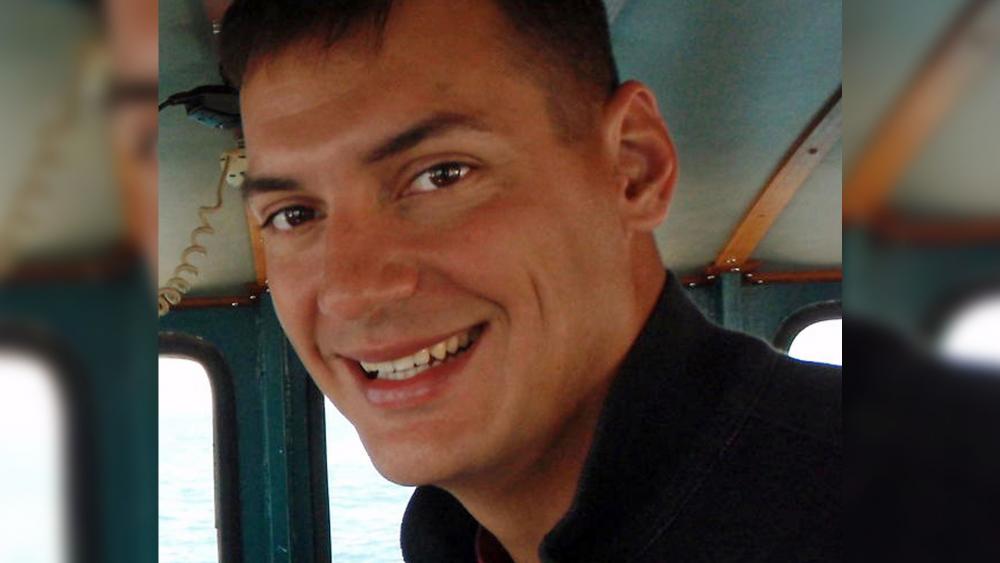 Austin Tice, an American journalist, and Marine Corps veteran, was abducted in Syria nine years ago this week.

He had reportedly traveled to Syria to report on the civil war during his summer break from law school.

U.S. Secretary of State Anthony Blinken noted Tice turned 40 years old on Aug. 11, having spent almost a quarter of his life in captivity.

“I am personally committed to bringing home all Americans held hostage or wrongfully detained abroad. We believe that it is within Bashar al-Assad’s power to free Austin,” Blinken said. “We will continue to pursue all avenues to bring Austin home. Special Presidential Envoy for Hostage Affairs Roger Carstens and the broader team are working diligently and around the clock to bring Austin back to his family.”