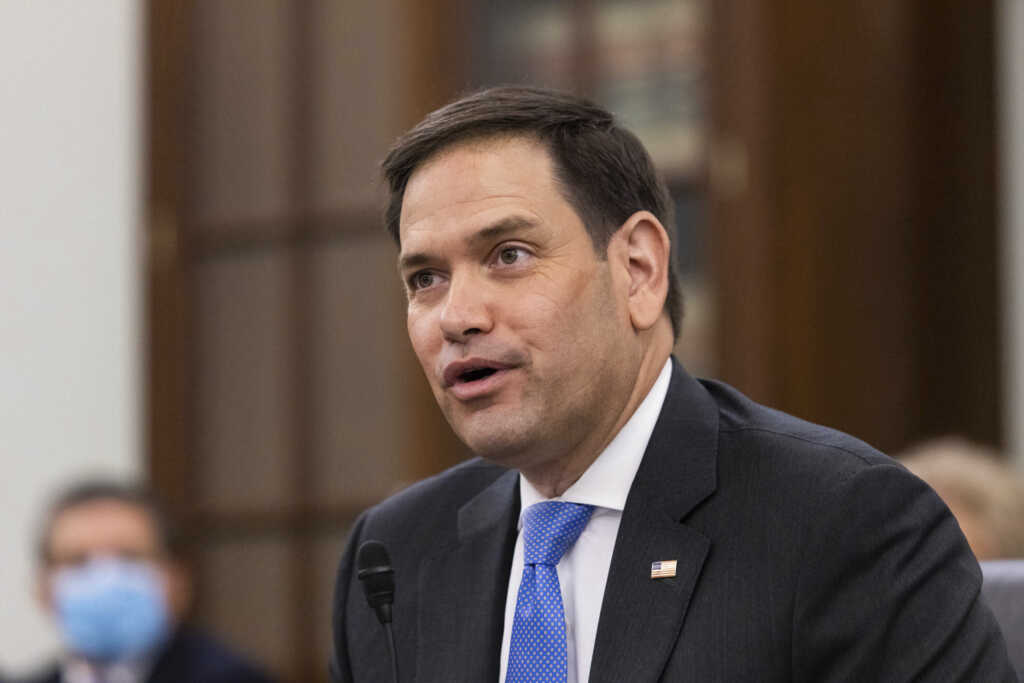 Rarely — if ever — do lawmakers agree on things these days. But there is, every once in a while, a faint glimpse of unity. One such moment occurred Tuesday, when every senator voted in favor of an amendment to ensure internet access for anti-communism protesters in Cuba.

The amendment, introduced by Sens. Marco Rubio (R-Fla.) and Rick Scott (R-Fla.), was attached to the Democrats’ whopping $3.5 trillion budget resolution and would, according to Rubio, “create a Deficit Neutral Reserve Fund (DNRF) in the forthcoming reconciliation bill to be used to build up and deploy existing technology on the island.”

Tonight the Senate unanimously passed my amendment to provide internet access to the people of #Cuba pic.twitter.com/uJ4Ig0rpTv

“Today, my colleagues sent a clear, bipartisan message that the United States is committed to getting uncensored and unrestricted internet access to the people of Cuba,” he said in a statement. “The technology exists to do this without delay, and I urge the Biden administration to begin moving forward immediately.”

Scott, for his part, said the U.S. “must stand with these brave freedom fighters,” whom he said are taking to the streets of Cuba “to call for freedom and democracy, and an end to the brutal, illegitimate communist Cuban regime.”