WATCH: Daniel Whyte III says Here’s Another False Prophet by the Name of Jeff Jansen Who Prophesied and Predicted at First That Trump Would Be Back in Office by April 2021 – That Didn’t Come to Pass – Then He Moved It to June 2021 – That Didn’t Come to Pass – Now He Is Saying That He Knows for a Fact That Trump Was Inaugurated on March 4 as President of the United States and Is In Fact the President of the United States of America Right Now. He Shows Himself to Be a False Prophet Before Your Very Eyes. He Condemns Himself In this Video. Sadly, This Is the Kind of Foolishness That Is Going on in Churches Across America Today, and Not Only Do We Have False Prophets Who Try to Twist Reality to Fit Their Words, We Have False Pastors and False Christians Who Try to Declare Things to Be What They Are Not and What They Will Never Be. Rather Than Accept God’s Will, They Try to Declare It Away and Deny the Reality That Is Right in Front of Their Eyes. Instead of Adjusting to What God is Doing They Insist on Trying to Bring to Pass What They Want to See Done. In the American Church It Is No Longer “Thy Will be Done, Lord” but “My Will Be Done.” 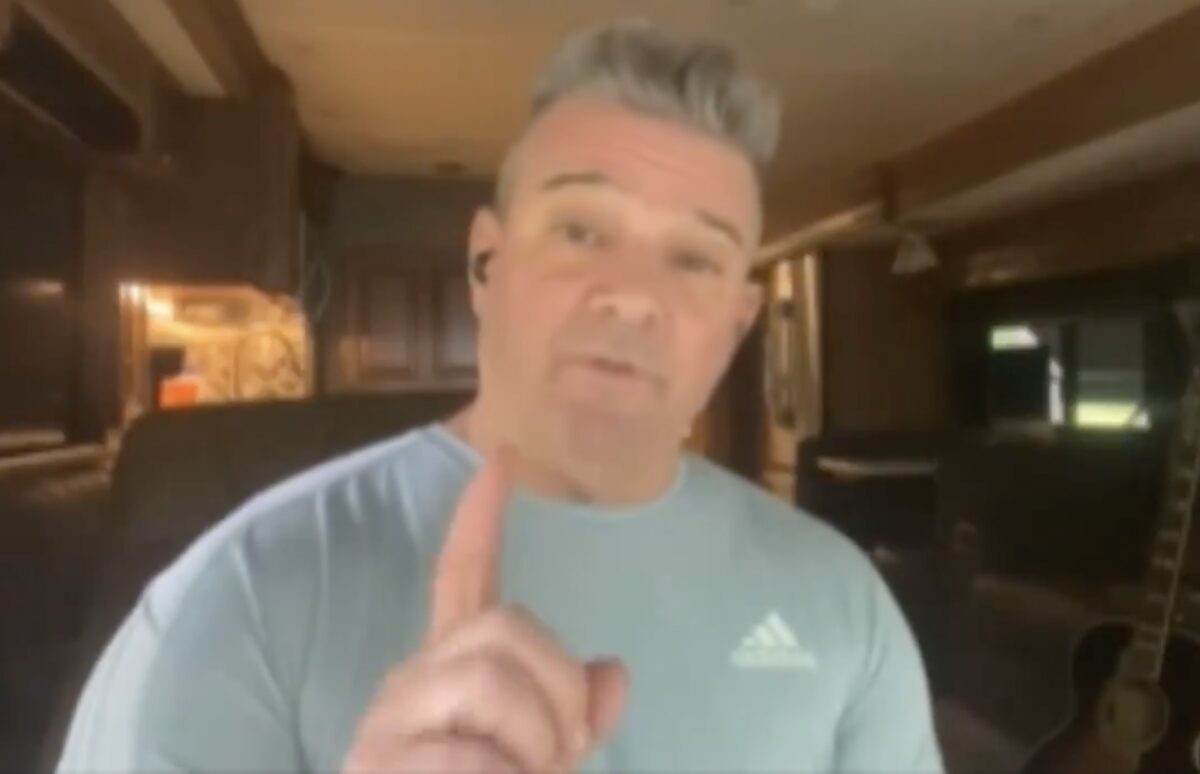 Right-wing Pastor Jeff Jansen has baselessly claimed that he knows “for a fact” that former President Donald Trump was inaugurated on March 4.

Jansen made the claim in a two-part video posted to Instagram on Sunday, titled “Prophetic Insights, Times & Season,” which was later flagged by media watchdog Right Wing Watch.

Right-wing pastor Jeff Jansen "prophesied" that Trump would be back in office by April. Then he moved the date to June. Now he insists that he knows "for a fact that [Trump] has already been inaugurated" on March 4. pic.twitter.com/2cO1zH6LEz

“God has not forgotten. There are many that are still standing on the premise of what’s happening with President Trump,” he said. “As a matter of fact, I know for a fact that he has already been inaugurated.”

Jansen made the comments after already claiming that Trump would return to the White House in June after officials worked to overturn the 2020 election results.

Trump remains a former commander-in-chief, with President Joe Bidenstill in office, as there was not — and still is not —  any evidence pointing to election fraud.

In his most recent “prophetic insight,” Jansen claimed that Trump was “sworn in” on March 4th to become the “19th president,” pointing to a popular QAnon conspiracy theory.