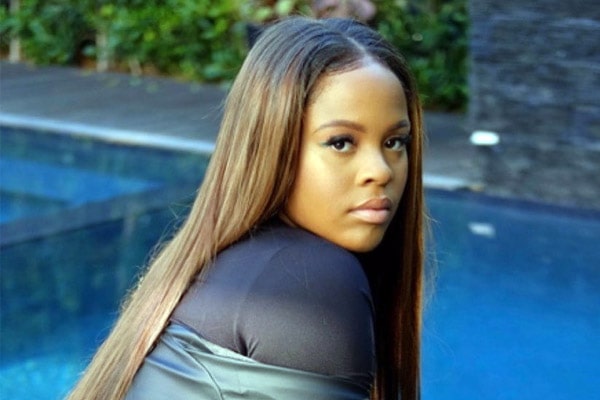 Ball is life in the O’ Neal clan.

She was previously a walk-on at her father’s alma mater Louisiana State University, but is now the second family member to bring their talents to Houston after her younger brother, Shaqir, announced in May that he was joining TSU’s men’s basketball program.

“I see the doubt in they faces, they didn’t think I would make it,” she wrote on Instagram.

Amirah is a 6-foot, 1-inch forward who averaged 17.2 points per game as a junior in high school, according to LSU’s website. She also earned the 2019 MaxPreps California All-State Girls Team honorable mention and is a two-time All-State honoree.

She joins a team, led by former WNBA Houston Comets star Cynthia Cooper-Dyke, that finished 20-10 in its 2019-20 season and was headed to the SWAC Championship as the No. 2 seed until COVID-19 nixed the tournament.

Shaqir joins a team ranked ninth nationally in the number of wins since March 2010.