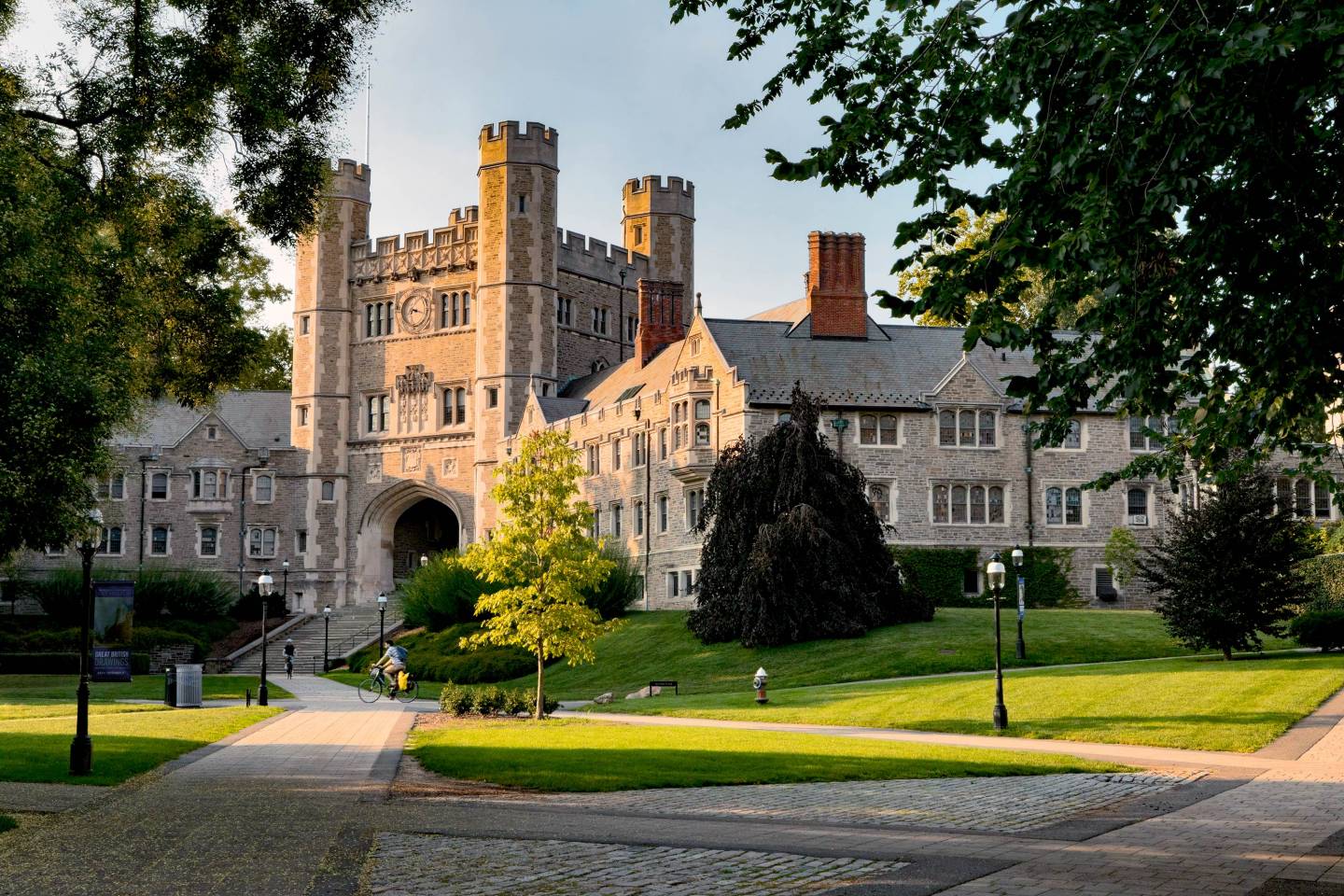 Princeton University is offering a “Black Lives Matter” class to students that includes readings from a former communist party leader who once made the FBI’s Most Wanted List.

The course, which promises to explore the “historical roots and growth of the Black Lives Matter social movement,” will be offered to students starting this Fall semester. The course features readings from former Black Panther member Angela Davis, a two-time vice-presidential candidate of the Communist Party.

The course description describes the Black Lives Matter movement and the course as “committed to resisting, unveiling, and undoing histories of state sanctioned violence against Black and Brown bodies.”

“The course seeks to document the forms of dispossession that Black Americans face, and offers a critical examination of the prison industrial complex, police brutality, urban poverty, and white supremacy in the US,” the description reads.

The course, first flagged by The College Fix, is set to be taught by professor Hanna Garth, who describes herself on her website as someone who is “broadly interested in the ways in which people struggle to overcome structural violence.”