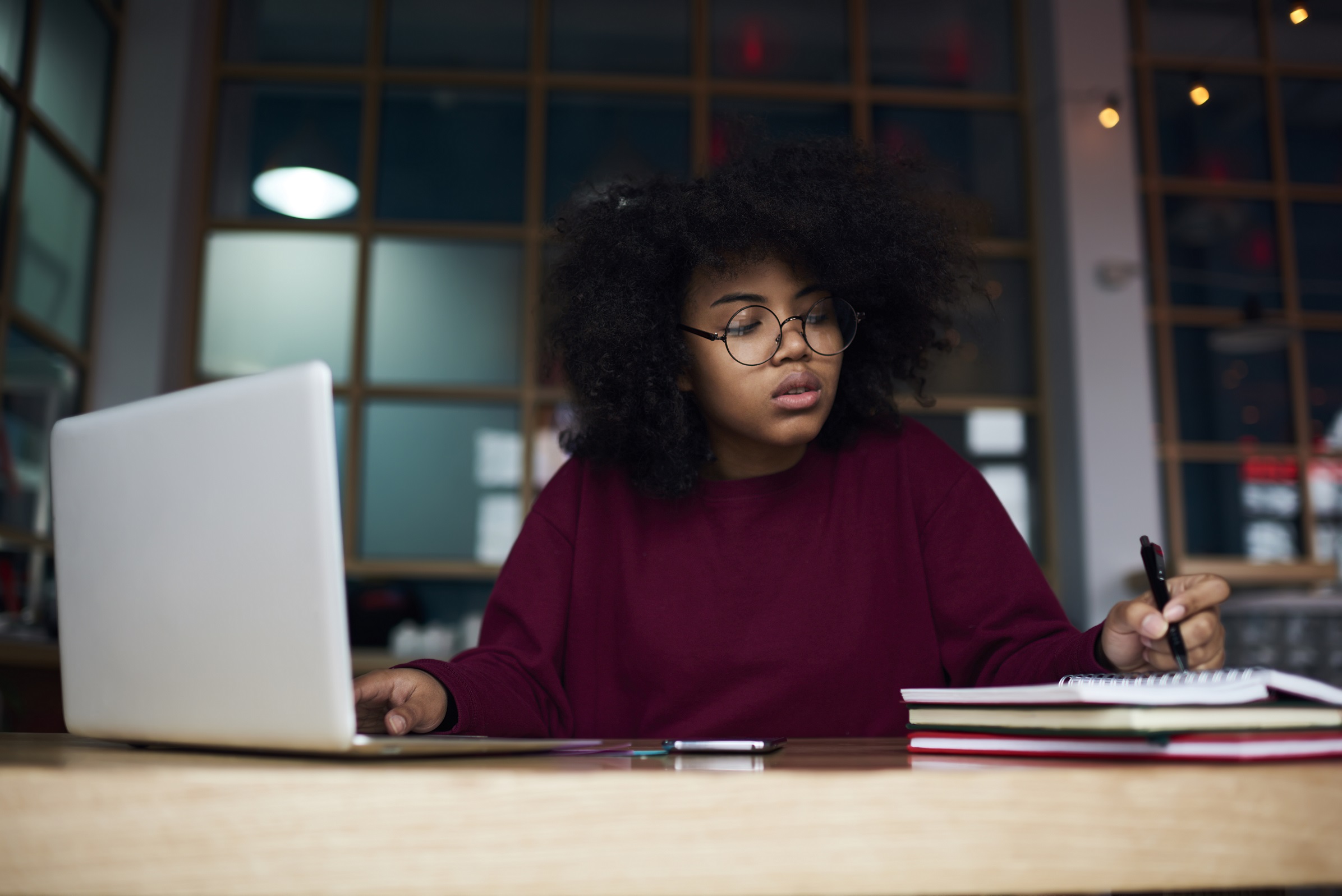 The Bureau of Labor Statistics jobs report for July, released last week, showed a continuation of the steady economic recovery from the COVID-19 pandemic for most demographic groups in the U.S.—but not Black teenagers, for whom the unemployment rate increased from 9.3% in June to 13.3% in July.

Nationally, 943,000 jobs were added last month, and the unemployment rate declined by 0.5 percentage points, to 5.4%. While July’s job increase is promising, the number of people who are not in the labor force but who currently want a job is at 6.5 million—up from 6.4 million in June and 1.5 million higher than in February 2020. These people are not counted in the unemployment rate because they had not actively looked for work within the last four weeks or were unavailable to take a job. As the recovery continues, we would expect the labor force participation rate to increase.

Table 1 and Figure 1 show the U.S. unemployment rate by race and ethnicity for May, June, and July 2021.

Table 2 shows the U.S. unemployment rate by race, gender, and age from July 2020 to July 2021. It makes clear that the pandemic has significantly impacted non-Hispanic Black teens ages 16 to 19. On average, this group had the highest unemployment rate over the 13-month period, at 18.86%. In July, the labor force participation rate for Black teens was 30.8%, compared to 31.6% for Latino or Hispanic teens and 37.8% for white teens. According to a report from Child Trends, almost 30% of Black young adults reported that they were not working due to COVID-19 for reasons including loss of employment or inability to work due to illness; for young adults of other racial or ethnic groups, that percentage ranged from 18.7% to 26.1%.