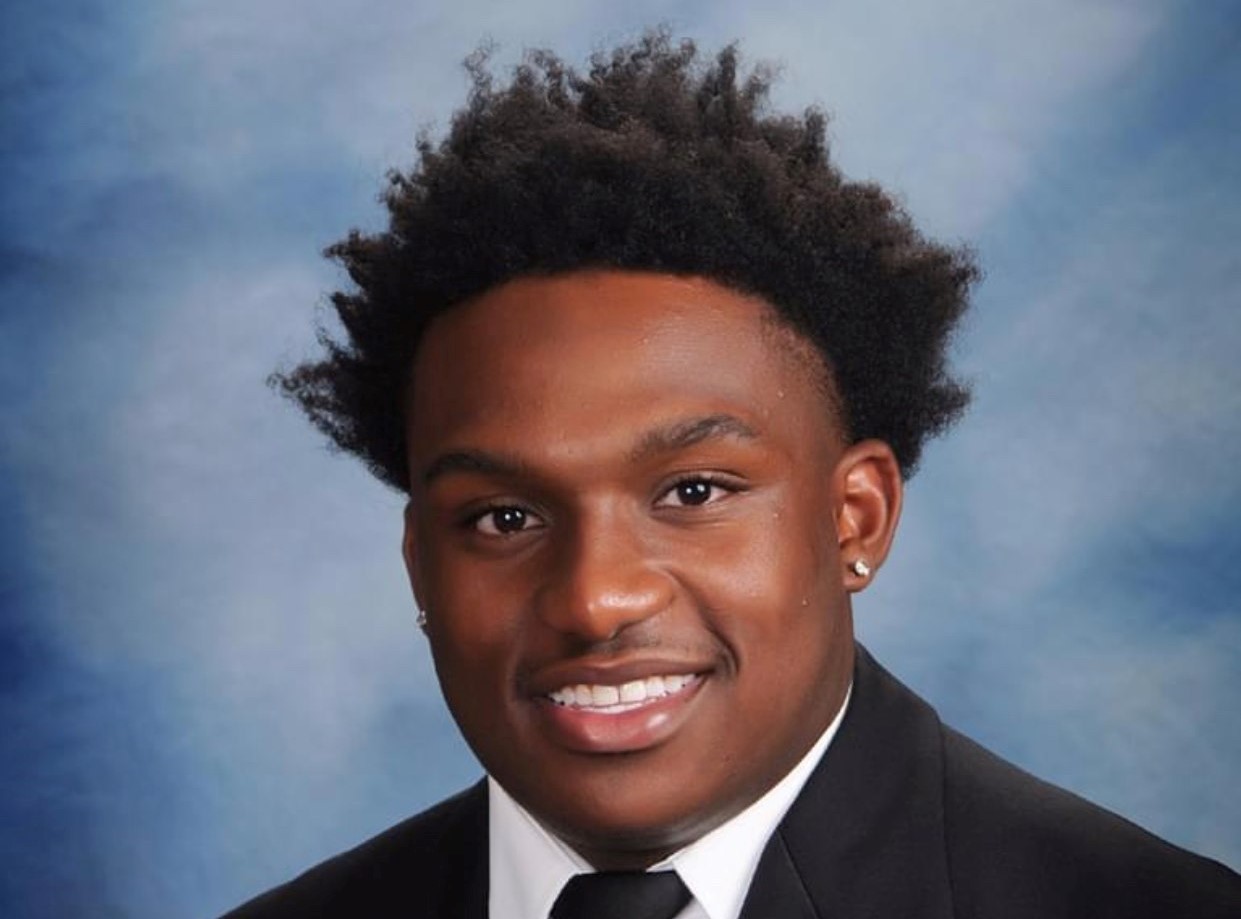 Two minors are behind bars after Stuttgart police say they killed a teen boy.

According to authorities, Omarion Bones, 18, was shot multiple times at the intersection of East Lincoln Street and North Oak Street.

Fitzpatrick says Bones was found dead in the street early Sunday morning and that this has been the most difficult week of her life.

“It’s been rough, one minute you’re ok and then the next minute you’re looking at pictures and it starts all over again,” Fitzpatrick said.

Stuttgart police say they have two minors in custody for his death and they are being held without bond in a juvenile correction facility.

Police say they are not releasing the individuals” names due to their age.