There’s a Devil Loose: Indianapolis Man Is Charged With Murder for Dragging Drunk Female Friend Out of His Car After Heavy Drinking Session and Leaving Her in the Snow to Die 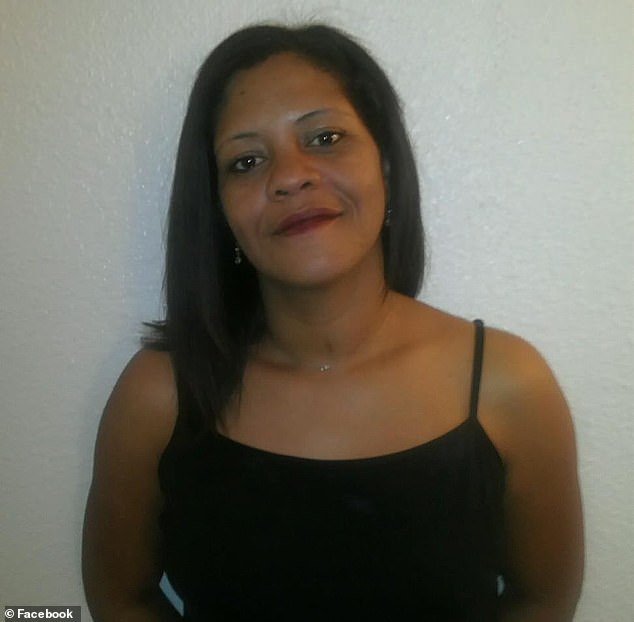 An Indianapolis man has been charged with homicide more than four months after he allegedly dragged a severely inebriated female friend out of his car and left her to freeze to death on mound of snow.

The incident resulting in the death of Shanel Smith, a 50-year-old mother-of-two from Indianapolis, took place back in mid-February, but 36-year-old Justin Holman was not charged until June 29.

Holman allegedly told police he didn’t remember why he decided to leave Smith alone in the cold behind a laundromat after removing her from his car when she wouldn’t wake up.

Holman was booked into the Marion County jail on July 1 on a charge of reckless homicide, which is punishable by one to six years in prison. He was freed on Tuesday after posting $3,000 bond.

Marion County does not release inmates’ booking photos to the public, and Holman has not commented on the charges he faces.