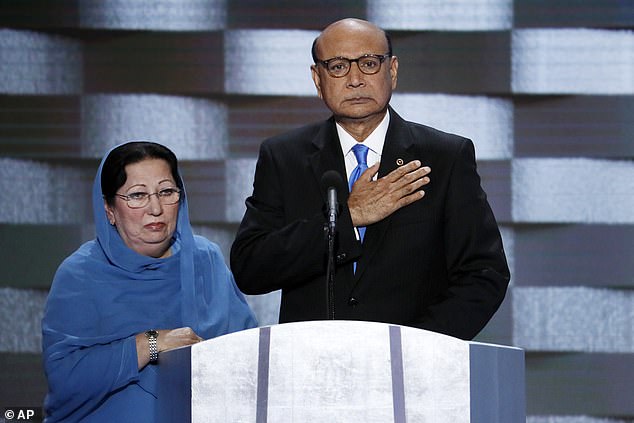 Joe Biden has appointed the Muslim father of a Gold Star veteran whose son died while fighting in Iraq, and who was later mocked by Donald Trump, to a religious freedom post within his administration.

Trump critic and target of the former president’s mockery, Khizr Khan was officially nominated as the Commissioner of the United States Commission on International Religious Freedom on Friday.

The 71-year-old founder of the Constitution Literacy and National Unity Project is father to the late United States Army officer Humayun Khan, who was killed by a car bomb in 2004 in Iraq at the age of 27.

Khan became an unlikely thorn in Trump’s side following a riveting speech and appearance at the July 2016 Democratic National Convention in Philadelphia.