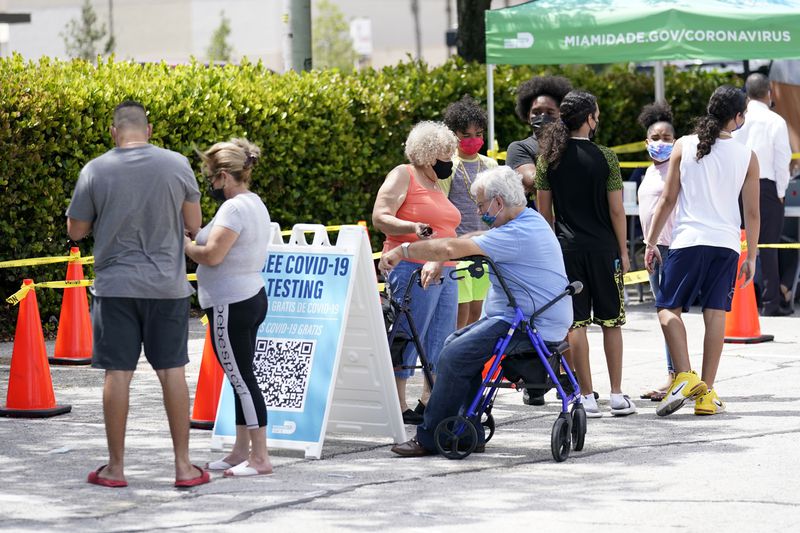 The U.S. has reported the highest number of new COVID-19 cases in the world over the last seven days, according to the World Health Organization.

The world at large saw 3.8 million new cases (an 8% increase) over the same time period. More troublingly, the number of COVID-related deaths (over 69,000) represented a 21% jump.

“An average of around 540 000 cases were reported each day over the past week as compared to 490 000 cases reported daily the week before. This increasing trend is largely attributed to substantial increases in the Region of the Americas and the Western Pacific Region,” the WHO’s report reads.

Brazil, Indonesia, the United Kingdom and India rounded out the top five of countries with most new cases.

“If these trends continue, it is expected that the cumulative number of cases reported globally could exceed 200 million in the next two weeks,” the WHO said.