John Stonestreet on What Is Our Christian Identity in This Anonymous Age? 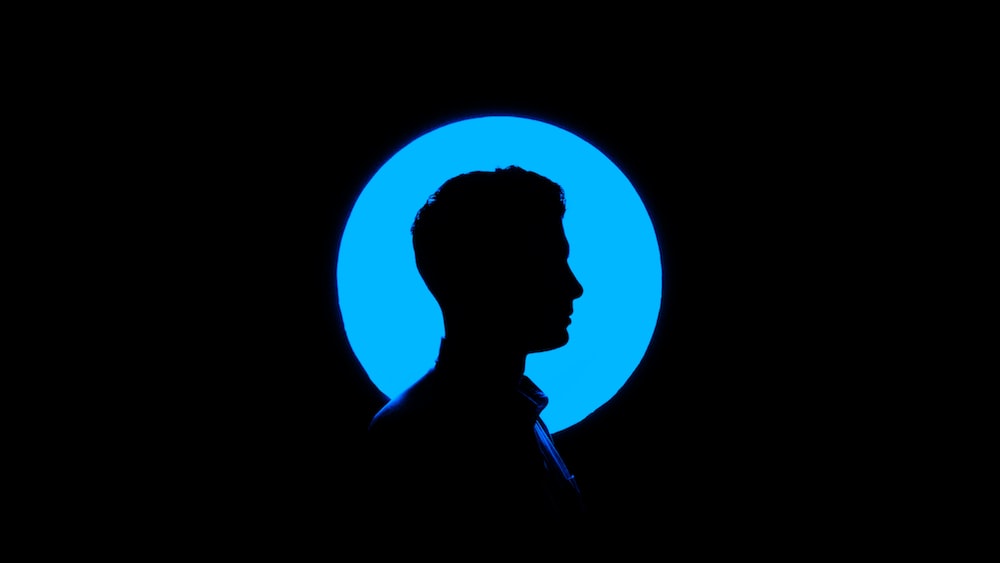 Last week, a friend forwarded me a letter circulating in his community. It called for him to apologize for his race and placed on him the burden of hundreds of years of institutional racism and past injustices.

There’s an incredible intensity and, as my friend put it, an incredible absolutism for each and every issue, not just the race issue. It seems that the entire world is at stake with what we think and what we say. Despite near constant calls to have dialogue and conversations, too often tempers flare and the whole thing devolves into diatribe, with echo chambers reinforcing what each side has already thought. And for Christians, these moments threaten to steal our understanding of where we fit in a greater story.

God is writing a great story for the whole world, and Scripture reveals that story. It’s the story of creation to new creation, from the heavens and earth to the new heavens and new earth. We’re somewhere in that timeline, in this tale of creation, fall, redemption, and restoration.

It is important to ground ourselves in the truth that we have been created by a good God, and have been created good as part of a marvelous story of redemption and renewal. Even though in the fall of Adam, so much of God’s good creation has been twisted and frustrated and is now in need of reorientation and healing.