Georgia Will Not Bring Charges in 2018 Death of Tamla Horsford, Wife and Mother of Five, at Adult Slumber Party 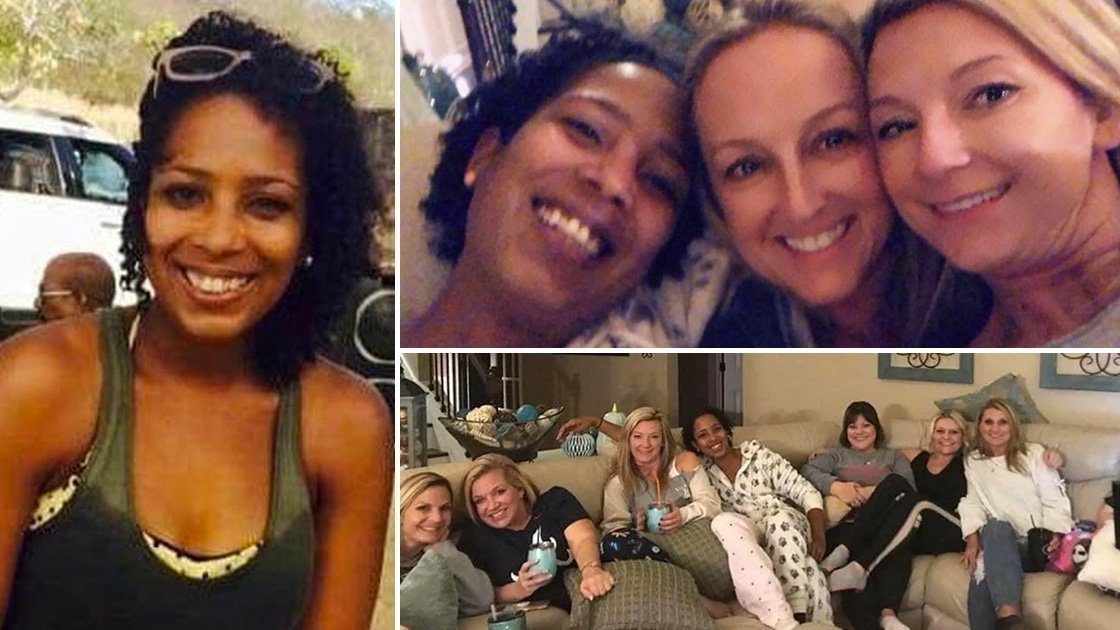 The Georgia Bureau of Investigation will not bring charges in the death of a woman at an adult slumber party, the Macon Telegraph reports. Tamla Horsford, 40, attended the event with at least 11 other adults in 2018 when she allegedly fell from the back deck of the house and died. The agency turned over its reports to the Forsyth County District Attorney’s Office for review. “The DA review determined the facts and investigative findings do not support pursuit and prosecution of criminal charges,” a GBI spokesperson told the paper. It comes a year after the investigation was re-opened by the GBI after gaining renewed interest during the 2020 protests over racial justice.

Questions have swirled as to how Horsford ended up face-down in the backyard, with family members suggesting the investigation was not handled properly. They cited the GBI’s reported mishandlings of killings of civilians by police, and a lawyer for Horsford’s widower has said evidence could show Horsford was in a struggle before her death. 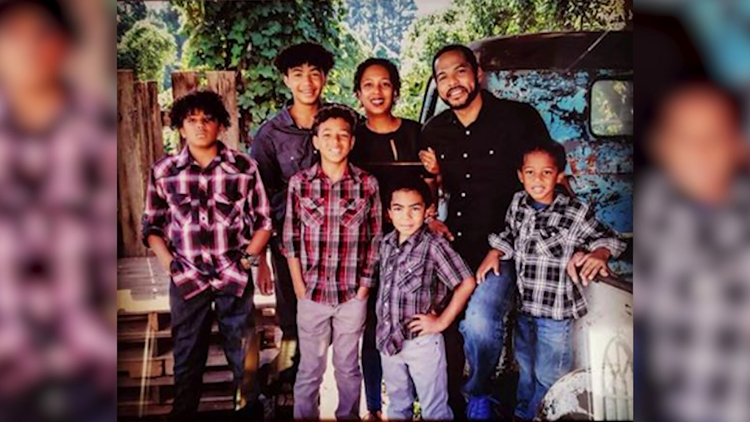 Read more at The Macon Telegraph>