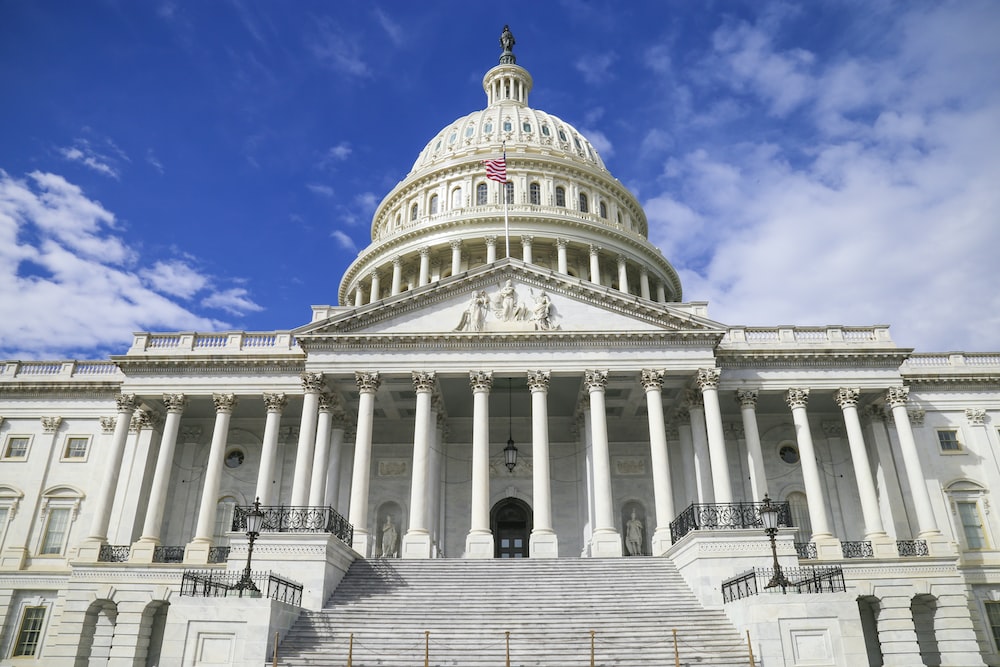 WASHINGTON, July 28 (Reuters) – Tempers flared in the U.S. Congress on Wednesday after its chief physician urged lawmakers to resume wearing masks to slow the spread of the highly contagious Delta variant of COVID-19, with the top Democrat labeling Republican opposition as “moronic.”

A high-ranking aide to House of Representatives Speaker Nancy Pelosi stopped short of confirming a report based on garbled audio that Pelosi called her Republican counterpart “such a moron” because of his opposition to the new directive.

“The Speaker believes that saying a mask requirement is ‘not a decision based on science’ is moronic,” Drew Hammill, deputy chief of staff for House Speaker Nancy Pelosi, said in a tweet.

Hammill was referring to a tweet by McCarthy in which he said, “Make no mistake – The threat of bringing masks back is not a decision based on science, but a decision conjured up by liberal government officials who want to continue to live in a perpetual pandemic state.”

The high-level spat came as COVID-19 cases in recent days have been rising, along with deaths, across the United States.