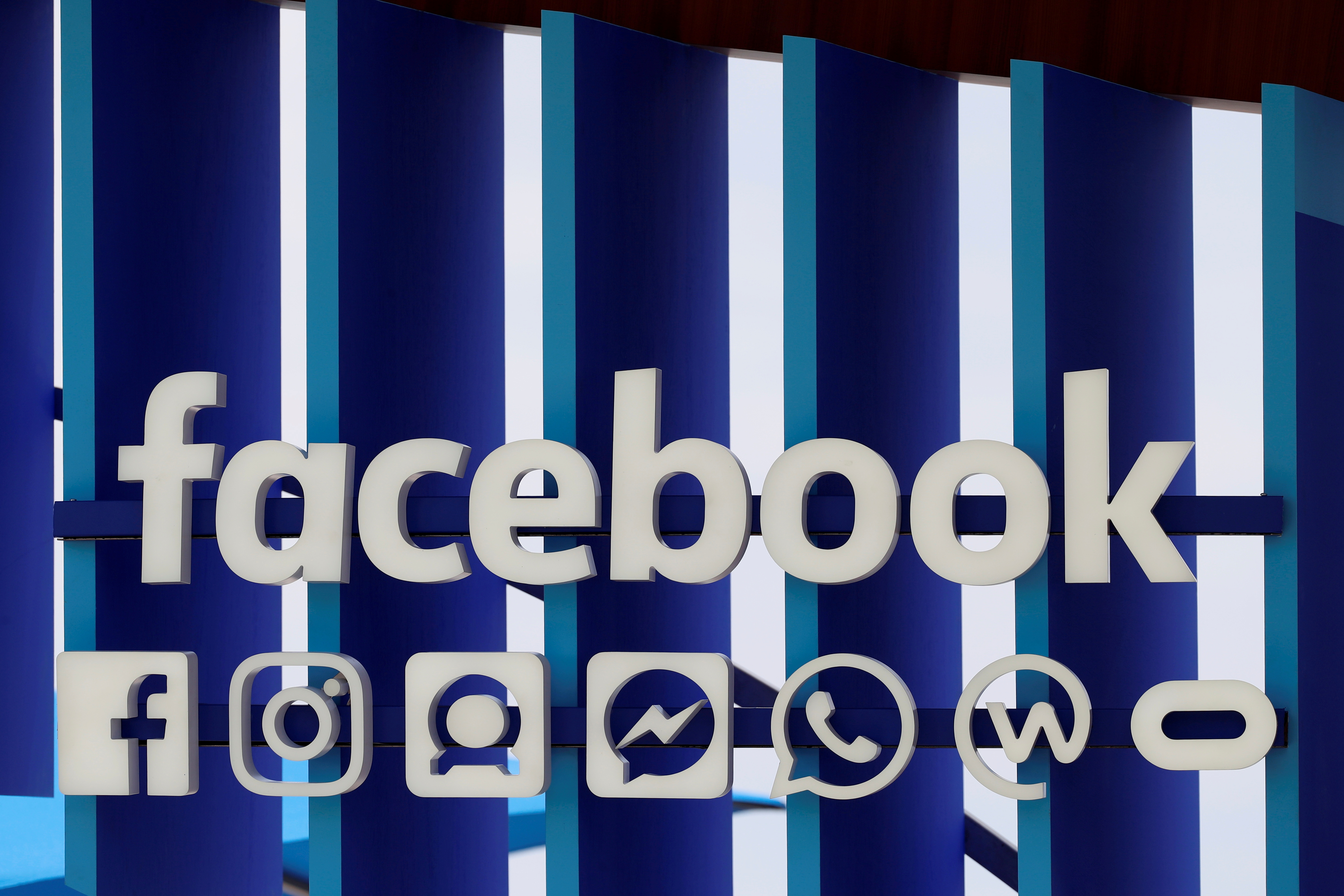 July 28 (Reuters) – Facebook Inc (FB.O) said on Wednesday it expects revenue growth in the third and fourth quarters to “decelerate significantly,” sending the social media giant’s shares down about 5% in extended trading.

Facebook said it expects Apple’s (AAPL.O) recent update to its iOS operating system to impact its ability to target ads and therefore ad revenue in the third quarter. The iPhone maker’s privacy changes make it harder for apps to track users and restrict advertisers from accessing valuable data for targeting ads.

The company also announced on Wednesday that it would require anyone working at its U.S. offices to be vaccinated against COVID-19.

Monthly active users came in at 2.90 billion, up 7% from the same period last year but missing analyst expectations of 2.92 billion and marking the slowest growth rate in at least three years, according to IBES data from Refinitiv.