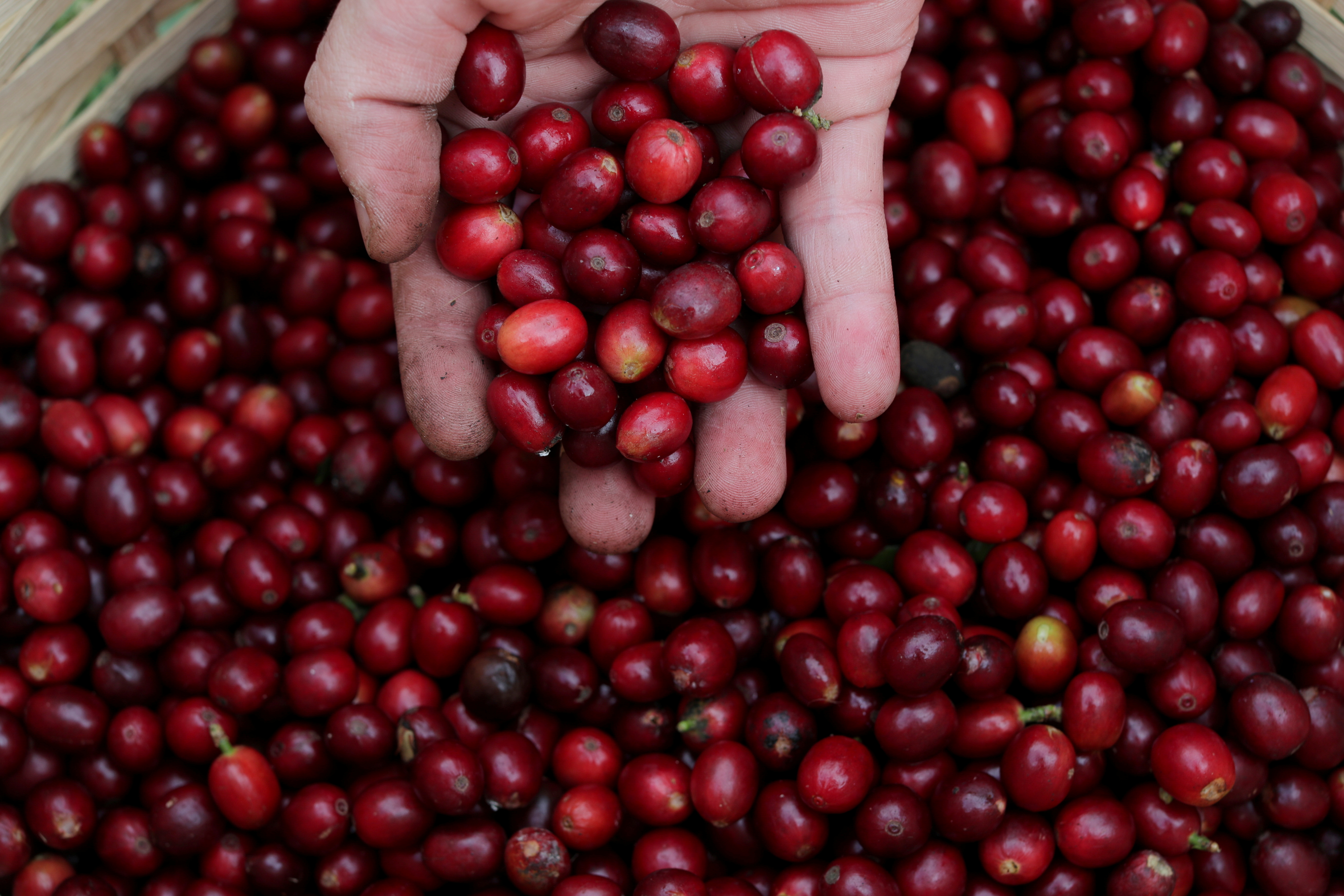 Severe frosts last week damaged a large part of fields in the main Brazilian coffee belt and a new polar air mass is forecast to move over the same areas later this week, which will be the third strong cold front to hit crops this year.

Coffee trees are extremely sensitive to frost, which can cause severe damage and even kill trees completely. If a farm needs to replant trees, production would take around three years.

“This marks the first time since 1994 that the country has experienced such a weather event,” coffee trader I & M Smith said in a market update, referring to the July 20 harsh frosts.