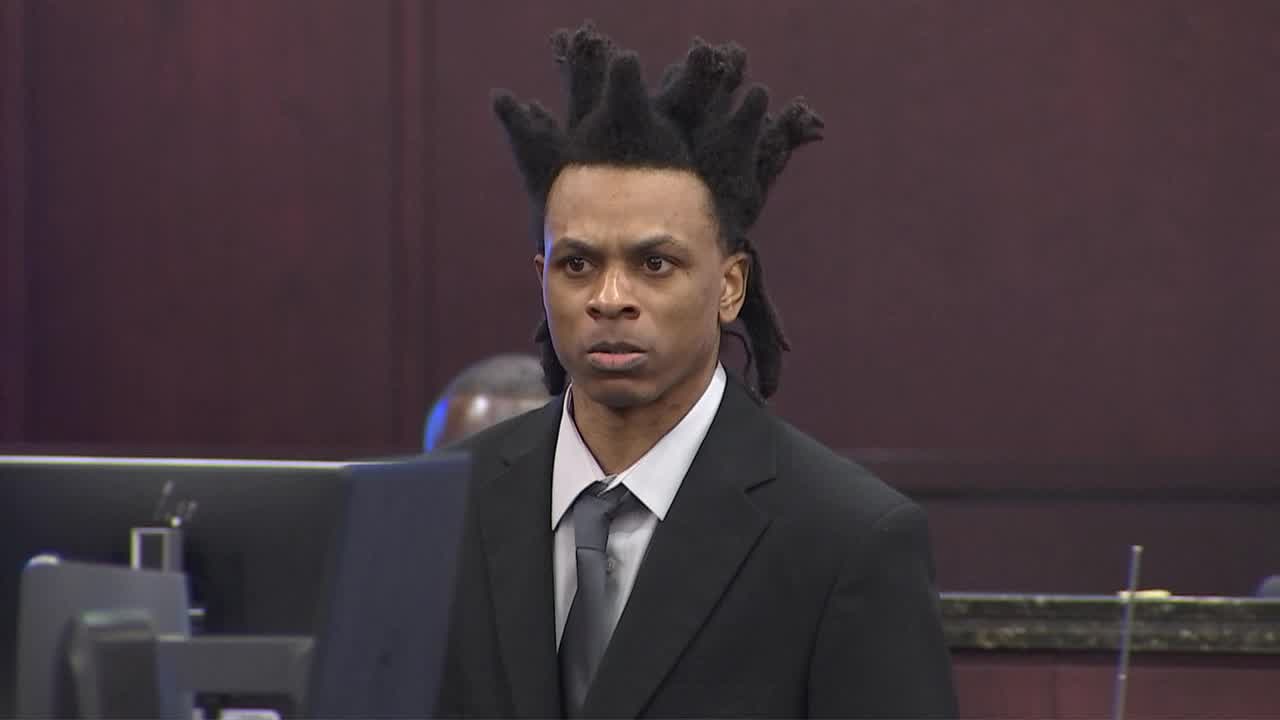 HILLSBOROUGH COUNTY, Fla. — Ronnie Oneal III will officially spend the rest of his life behind bars for the double murder of his girlfriend and daughter.

Judge Michelle Sisco sentenced the 32-year-old to three life terms, plus 90 years in Hillsborough County court Friday. Oneal will get credit for the 1,224 days he’s already spent behind bars.

In a rare display of emotion, for nearly 8 minutes, Sisco looked Ronnie Oneal in the eye and described his crimes as the worst case she’d ever seen in her 19 years as a judge.

“19 years I’ve been at this job. I’ve seen human beings killed at the hands of others in every way imaginable. You name it, I’ve seen it. Shootings, stabbings, drownings, suffocatings, blown apart by cars in DUI manslaughter cases – horrible things,” she said. “This is the worst case I’ve ever seen as far as the facts go.”

In June, Oneal was found guilty by a jury for the 2018 murders of his girlfriend Kenyatta Barron and their 9-year-old daughter who had cerebral palsy. The jury also found Oneal guilty of the attempted murder of his then-8-year-old son, who he stabbed and lit of fire.

Additionally, he was convicted of arson and aggravated child abuse.

“There is no way any person with any feeling could’ve witnessed or seen the photos of what occurred that night and not be haunted for the rest of your life. I know I will be. For the rest of my life, I’ll be haunted by what I saw,” Judge Sisco told the courtroom.