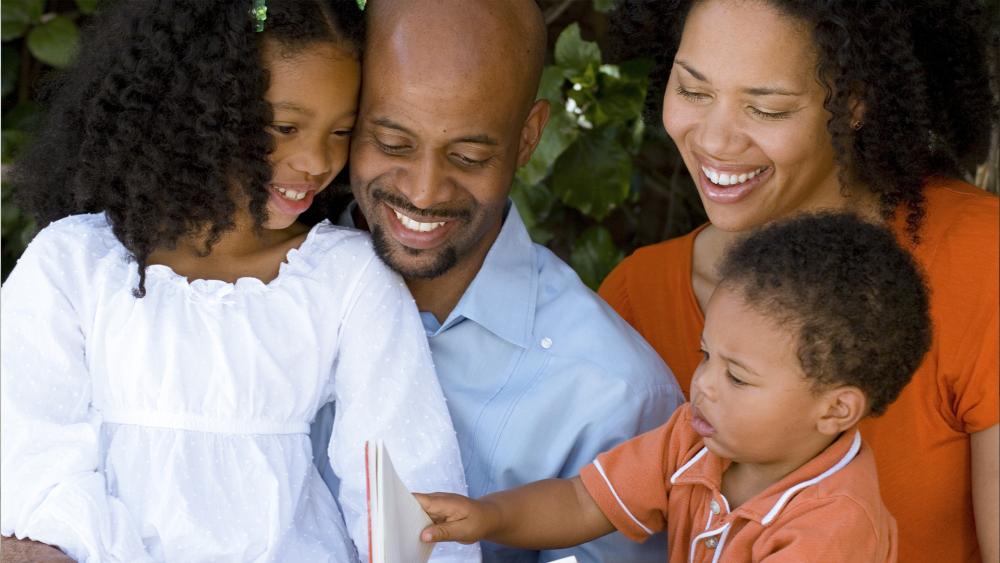 Some positive news is out from the U.S. Census Bureau. The number of two-parent families is on the rise in America.

In the mid-2000’s, only about two-thirds of families included both mother and father in the home, leading some to write off traditional families altogether.

However, the nuclear family is making a comeback.

“It still hurts. And I see that. And in some ways, it’s pushed me to be a better father than maybe I would have been? I don’t know,” shared Christian Hip Hop artist, Legin, about growing up without his dad.

“In other ways, I see the deficiencies of what I don’t know to do because I didn’t have him,” he continued.