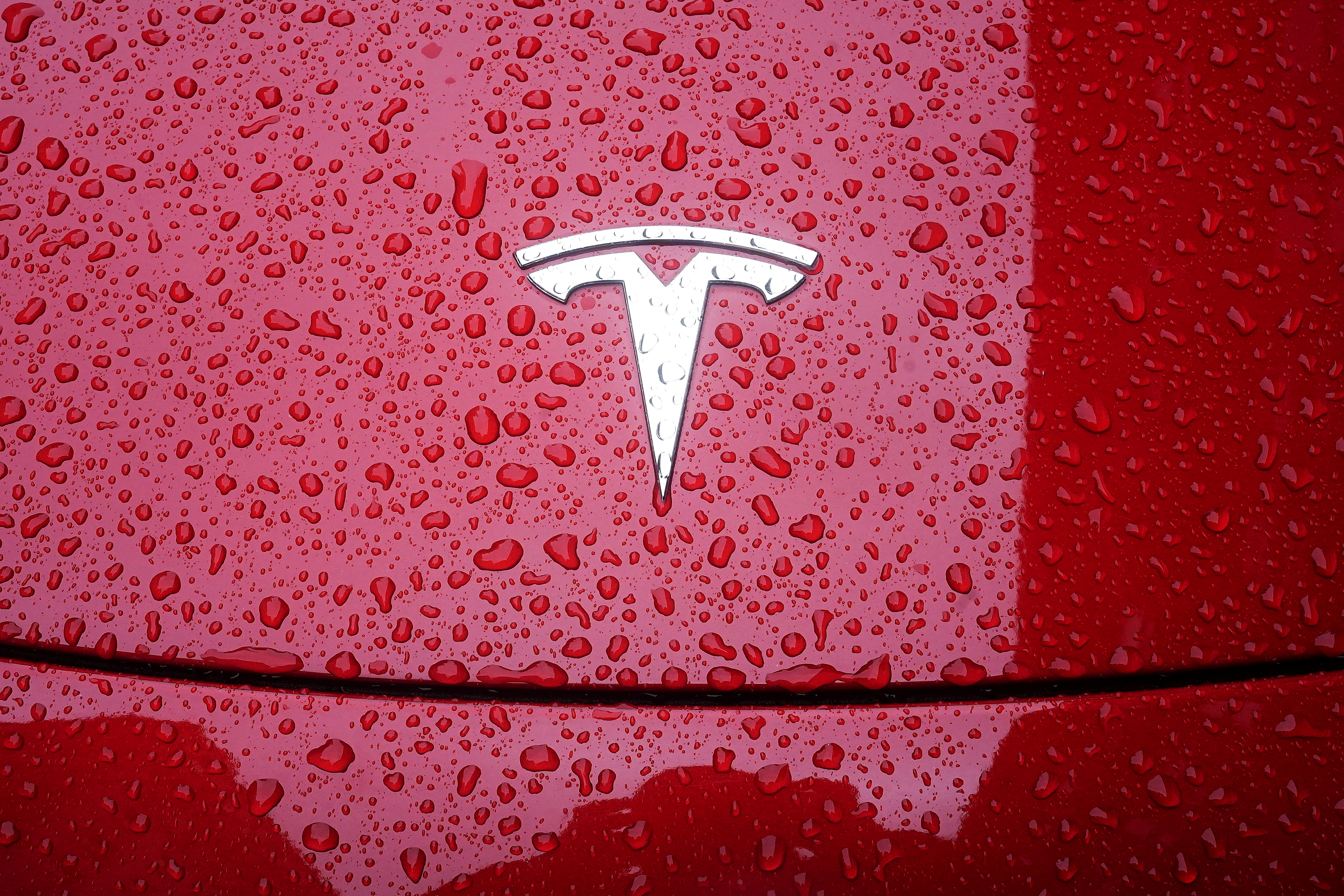 NEW DELHI, July 23 (Reuters) – Tesla Inc (TSLA.O) is likely to set up a factory in India if successful with imported vehicles, Chief Executive Elon Musk said on Twitter, after the company wrote to Indian ministries seeking a big reduction in import duties on electric vehicles, according to two sources with knowledge of the matter.

The electric-car maker’s pitch to lower duties, however, is likely to face resistance from Prime Minister Narendra Modi’s administration which has championed high import taxes for many industries in a bid to boost local manufacturing.

“We want to do so, but import duties are the highest in the world by far of any large country,” Musk said in reply to a tweet about launching the company’s cars in India. (https://bit.ly/2WfUrEw)

“But we are hopeful that there will be at least a temporary tariff relief for electric vehicles,” Musk added.

Other luxury automakers in India have also lobbied the government in the past to lower taxes on imported cars but have had little success due to opposition from rivals with domestic operations.