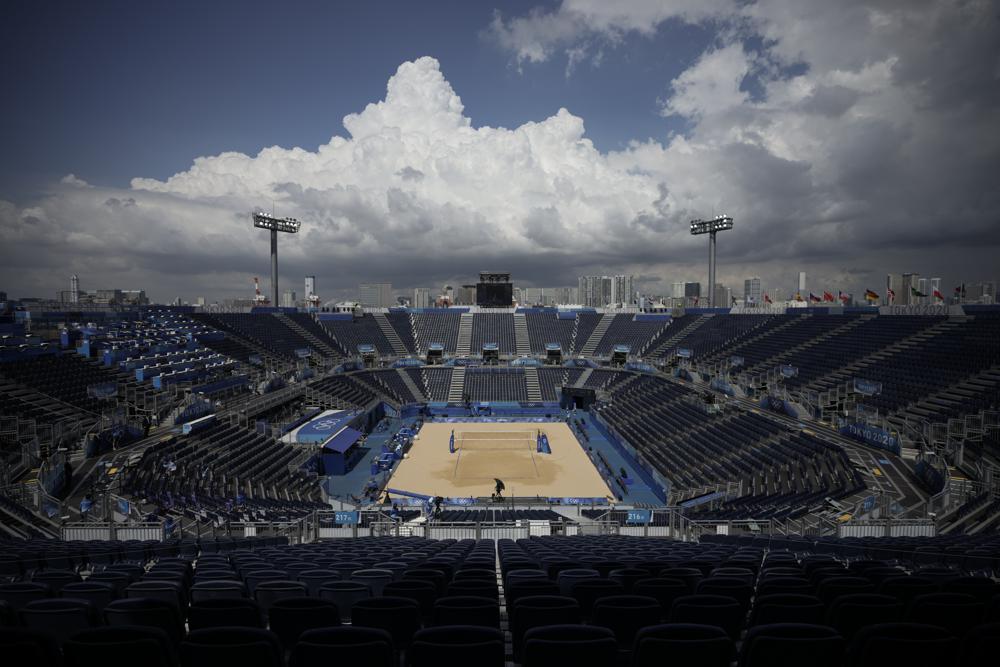 July 24 (Reuters) – NBC’s broadcast of the Tokyo Olympic Games opening ceremony drew 16.7 million viewers, the smallest U.S. television audience for the event in the past 33 years, according to preliminary data from Comcast-owned NBCUniversal on Saturday.

Across all platforms, including NBCOlympics.com and the NBC Sports app, 17 million people watched the ceremony, NBCUniversal said in an email.

The streaming audience on those platforms grew 76% from the 2018 PyeongChang opening ceremony and 72% from the 2016 Rio opener, reflecting a change in viewing habits.

It was the lowest audience for the opening ceremony since the 1988 Seoul Games, which attracted 22.7 million TV viewers. It was also lower than the 1992 Barcelona Games, when 21.6 million people tuned in, according to Nielsen data.

The Rio, London, Barcelona and Seoul numbers reflect final ratings data not yet available for the Tokyo Games opener.

As a result of the COVID-19 pandemic, Friday’s scaled-down opening event took place with fewer than 1,000 attendees at the Olympic Stadium under strict social distancing rules.

With Tokyo 13 hours ahead of the U.S. East Coast, NBC for the first time broadcast the ceremony live in the morning, at 6:55 a.m. ET Friday. NBC’s taped, primetime broadcast began at 7:30 p.m. ET.