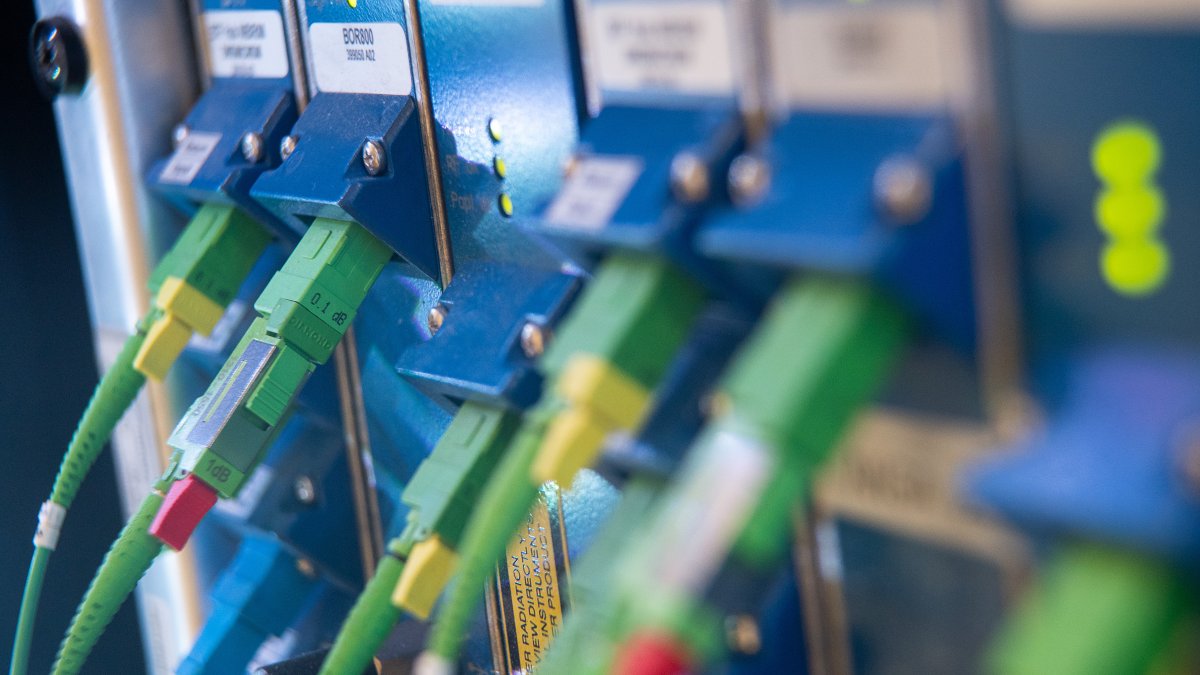 A widespread disruption caused severe outages for some of the world’s biggest websites on Thursday afternoon.

Even the Tokyo Olympics website and app were reported to be intermittently down, just hours before the Opening Ceremony.

Akamai, which operates one of the world’s largest and most crucial content delivery networks, reported a problem with its service at about 12:10 p.m. ET. Many partners, including Britain’s National Health Service, specifically cited that disruption as a cause of the outage.

At 12:47 p.m. ET, Akamai tweeted that it had implemented a fix and that systems were returning to normal.

We have implemented a fix for this issue, and based on current observations, the service is resuming normal operations. We will continue to monitor to ensure that the impact has been fully mitigated.

The outages did not appear to have any operating impact on the Tokyo Olympics, where competition was already underway ahead of the Opening Ceremony on Friday.