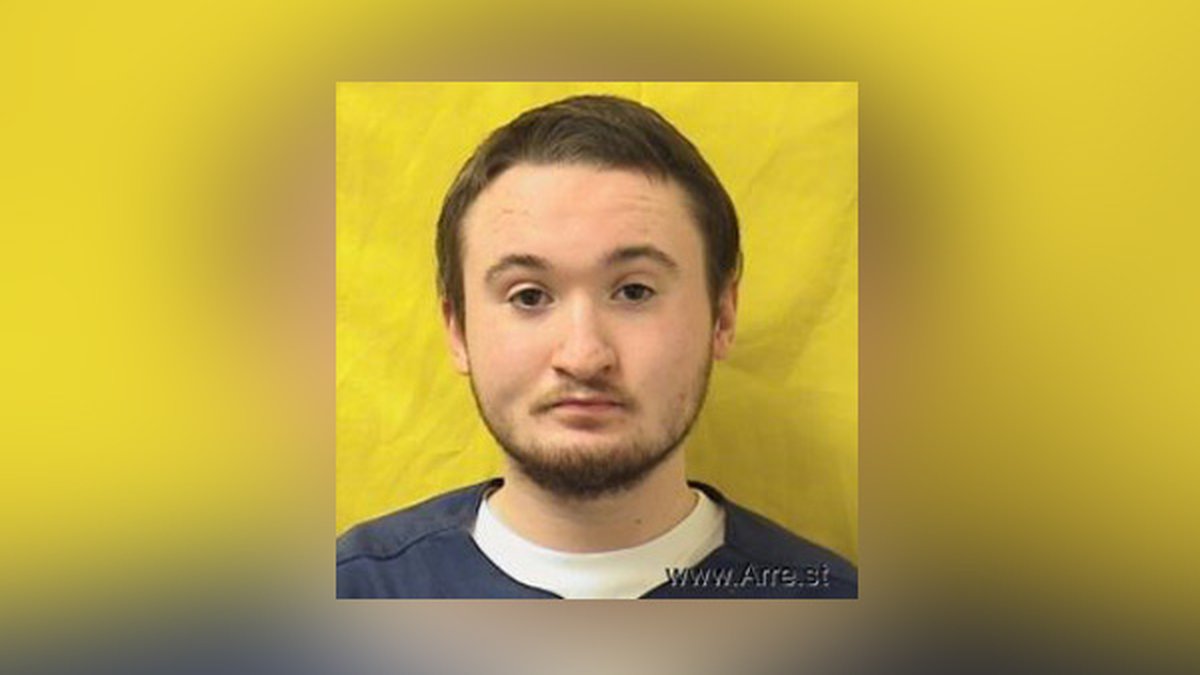 An Ohio man whom authorities describe as an “incel” was arrested Wednesday and charged in federal court with attempting a hate crime by plotting to kill women in a mass shooting.

The Justice Department alleged in a statement that the man, Tres Genco, 21, of Hillsboro, Ohio, planned to shoot students at sororities at a university in Ohio. A grand jury indicted Genco on charges of attempting to commit a hate crime and unlawful possession of a machine gun, officials said.

During an investigation, law enforcement discovered a note indicating that Genco hoped to “aim big” and attain a kill count of 3,000 victims, officials alleged. Genco also wrote a manifesto, authorities said, in which he said he would “slaughter” women “out of hatred, jealousy and revenge.”

An examination of Genco’s electronics showed that on the day he is accused of having written the manifesto, he also searched online for sororities and a university in Ohio, authorities said. The university was not named.

Officials said Genco was part of the online “incel” community, a group of mostly men who harbor hostility toward women. Genco identified as an incel, or “involuntary celibate,” officials said.

“Incels seek to commit violence in support of their belief that women unjustly deny them sexual or romantic attention to which they believe they are entitled,” the statement read. “According to the indictment, Genco maintained profiles on a popular incel website from at least July 2019 through mid-March 2020. Genco was a frequent poster on the site.”