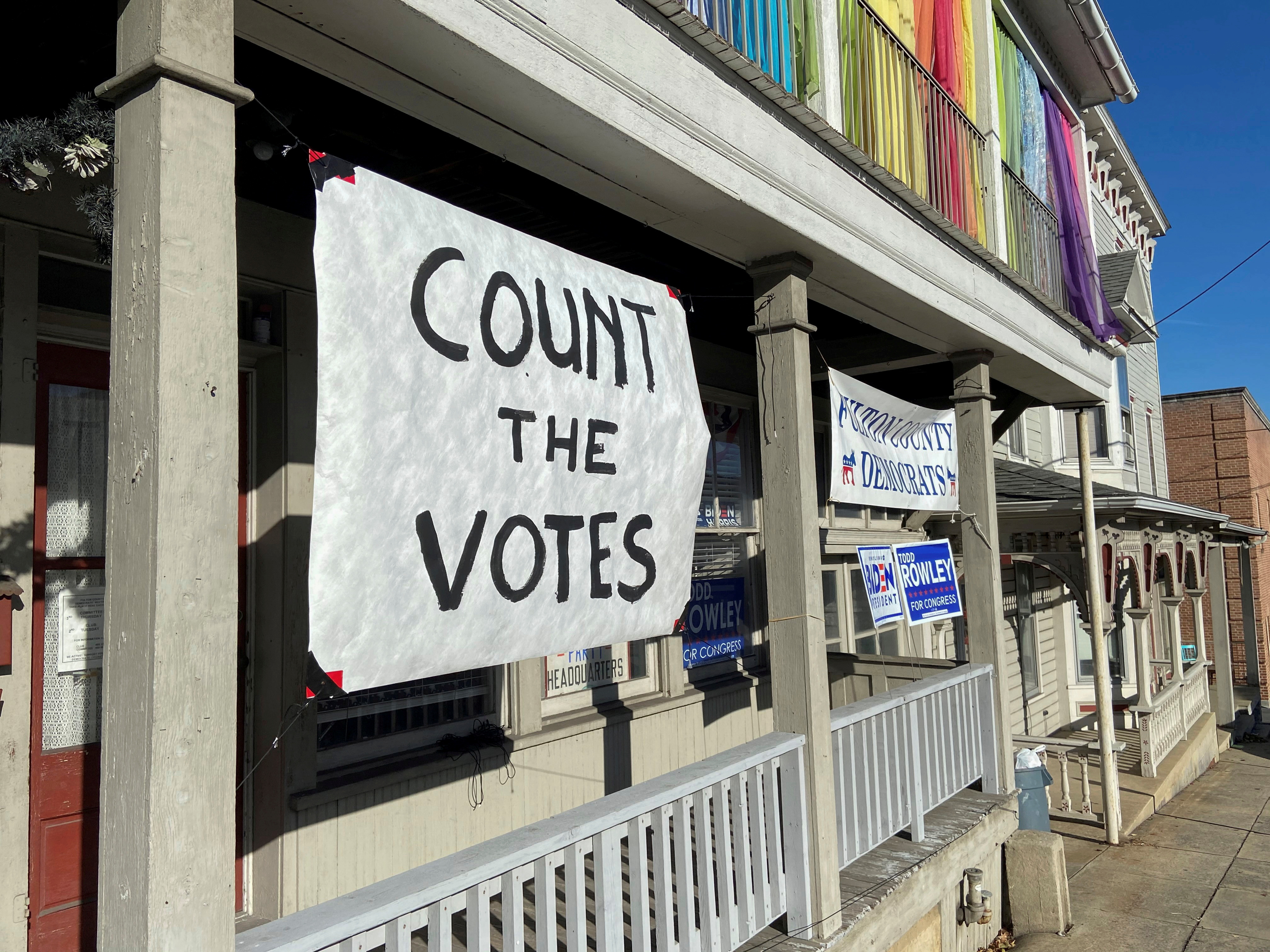 July 21 (Reuters) – Pennsylvania’s top election official has decertified the voting equipment of a rural county that participated in an audit of the 2020 election requested by a Republican state lawmaker and staunch ally of former President Donald Trump.

Acting Secretary of State Veronica Degraffenreid said on Wednesday that Fulton County violated the state election code by giving a third party access to its election databases and other certified equipment in an audit of the 2020 results.

The audit was conducted in December at the request of Republican state Senators Doug Mastriano and Judy Ward, who asked county officials to allow Wake Technology Services Inc to probe the county’s results, according to media reports.

Degraffenreid’s announcement was the latest salvo in a battle between Mastriano, a promoter of Trump’s false stolen-election claims who is now waging an effort to conduct a wider “forensic investigation” into Trump’s loss in the state, and the administration of Democratic Governor Tom Wolf.

“These actions were taken in a manner that was not transparent,” Degraffenreid said. “As a result of the access granted to Wake TSI, Fulton County’s certified system has been compromised.”