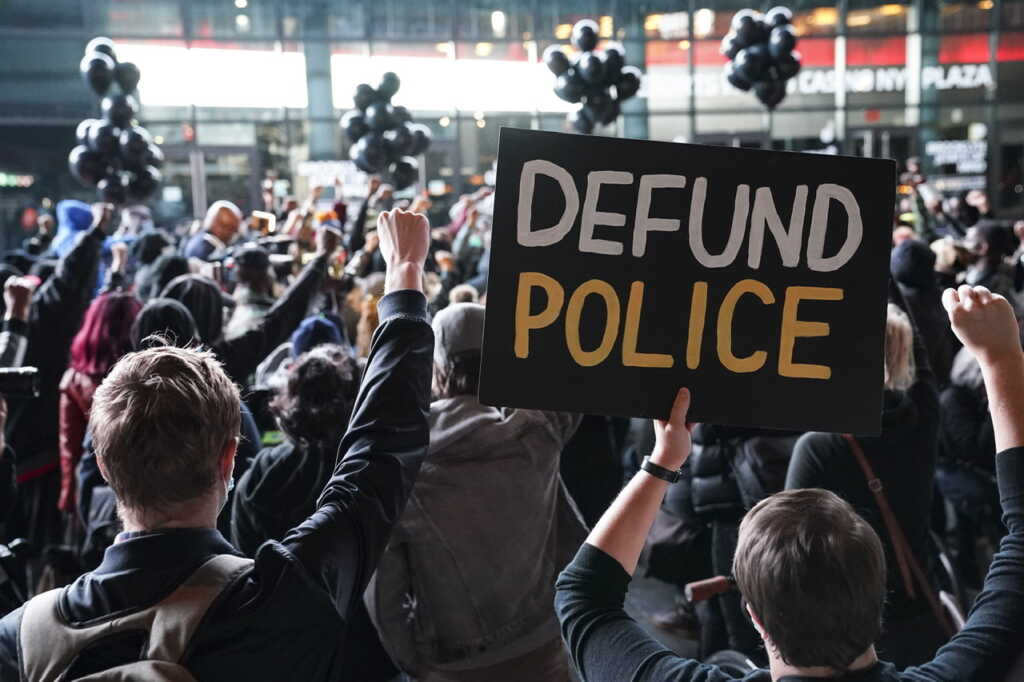 The interim police chief for Austin, Texas, said recently the city’s law enforcement is in a “dire crisis” in the wake of the left’s defunding effort.

Speaking during a luncheon with city residents, Police Chief Joseph Chacon said 911 response times have slowed to an average of 20-30 minutes and lamented the homicide rate has reached a level “we’ve never seen here before,” according to The Center Square.