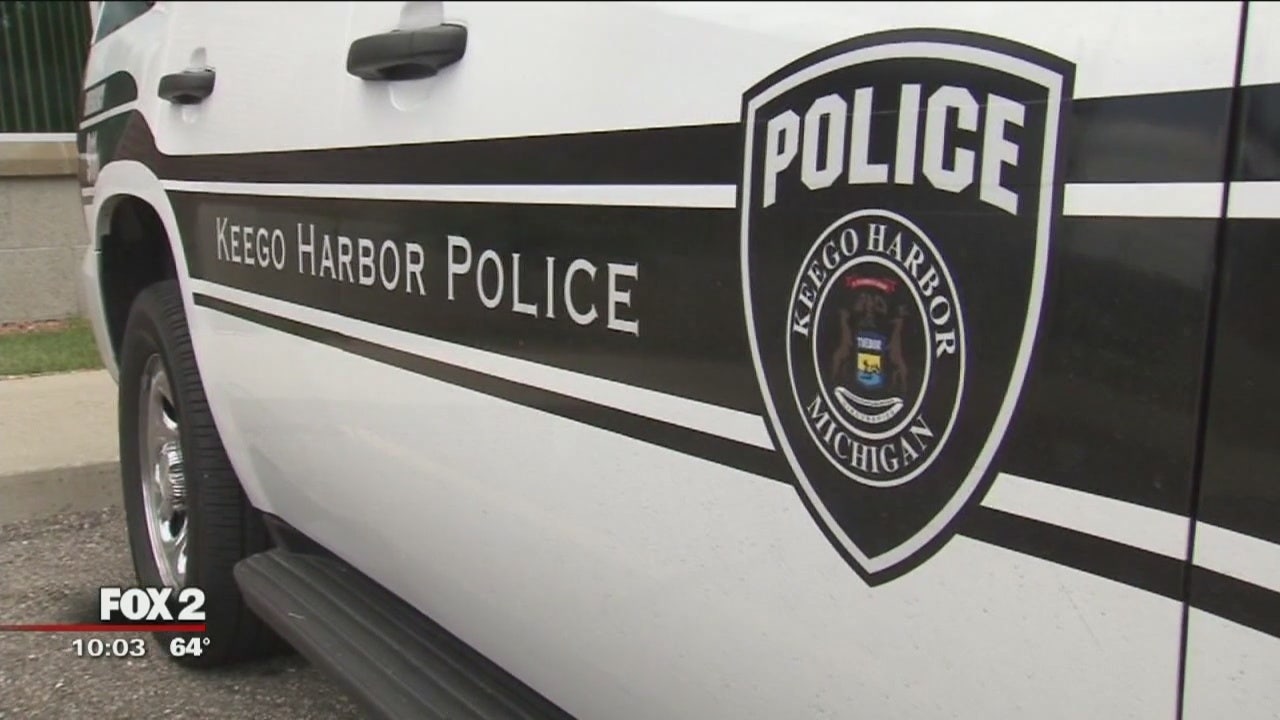 A Black man has filed a $10 million civil rights lawsuit against a suburban Detroit police department and one of its officers, alleging the officer, who is white, wrongfully detained him as he took an early morning walk along a commercial street.

Brian Chaney, 48, said in the complaint that Keego Harbor Officer Richard Lindquist called him a “dog” and detained him for more than 20 minutes at about 6 a.m. on July 14. Chaney said Lindquist only released him after he asked: “What are you going to do next, put your knee into my neck?”

Former Minneapolis police Officer Derek Chauvin was last month sentenced to 22 1/2 years in prison in the May 2020 slaying of George Floyd, a Black man. Cellphone video showed Chauvin pressing his knee against Floyd’s neck as the man pleaded that he couldn’t breathe.

“I would hope that it was a reality check for those officers,” Chaney told reporters Wednesday. “I hate that I had to say that, though. I went from being scared and upset at that point to just really angry. I’m cuffed like an animal for walking, drinking my coffee.”

The lawsuit, which also claims violation of due process, was filed Monday in federal court in Detroit and names Lindquist and the Keego Harbor Police Department as defendants.

Chaney said he was walking for exercise in Keego Harbor, about 30 miles northwest of Detroit, after dropping his two teenage sons off at a gym for weight-training lessons.

The lawsuit says Lindquist drove up behind Chaney in a police vehicle and shouted: “Get your hands out of your pocket!”