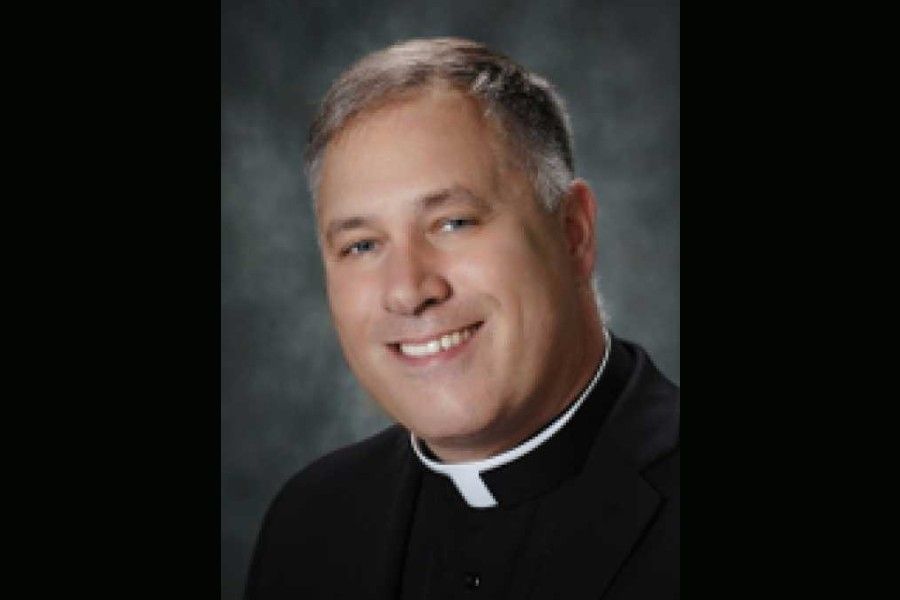 The U.S. Conference of Catholic Bishops’ (USCCB) top administrative official has resigned after the organization became aware of allegations that the priest had visited gay bars and used the hook-up app Grindr.

The USCCB said in a statement first shared by the National Catholic Reporter that it had accepted the resignation of Monsignor Jeffrey Burrill, who has served as the group’s general secretary since last fall.

Archbishop José Gomez, the USCCB’s president, said in a Tuesday memo to all bishops that it was “with sadness” that Burrill had stepped down from his role, adding that the conference was notified Monday of “impending media reports alleging possible improper behavior.”

#BREAKING: Per memo from @ArchbishopGomez, Msgr. Jeffrey Burrill has resigned as General Secretary of the @USCCB. pic.twitter.com/Ci6bCrjA0P

USCCB spokeswoman Chieko Noguchi told The Washington Post on Tuesday that it was Burrill’s decision to resign and that the conference was notified of the allegations by Catholic news site The Pillar.

The Pillar wrote in a Tuesday article that Burrill, a priest from the La Crosse, Wis., diocese, “visited gay bars and private residences while using a location-based hookup app in numerous cities from 2018 to 2020, even while traveling on assignment for the U.S. bishops’ conference.”

As a priest, Burrill had taken a vow of celibacy, and the Catholic church’s doctrine specifically considers sexual activity outside of heterosexual marriages a sin. Burrill has not responded to reports on the allegations.