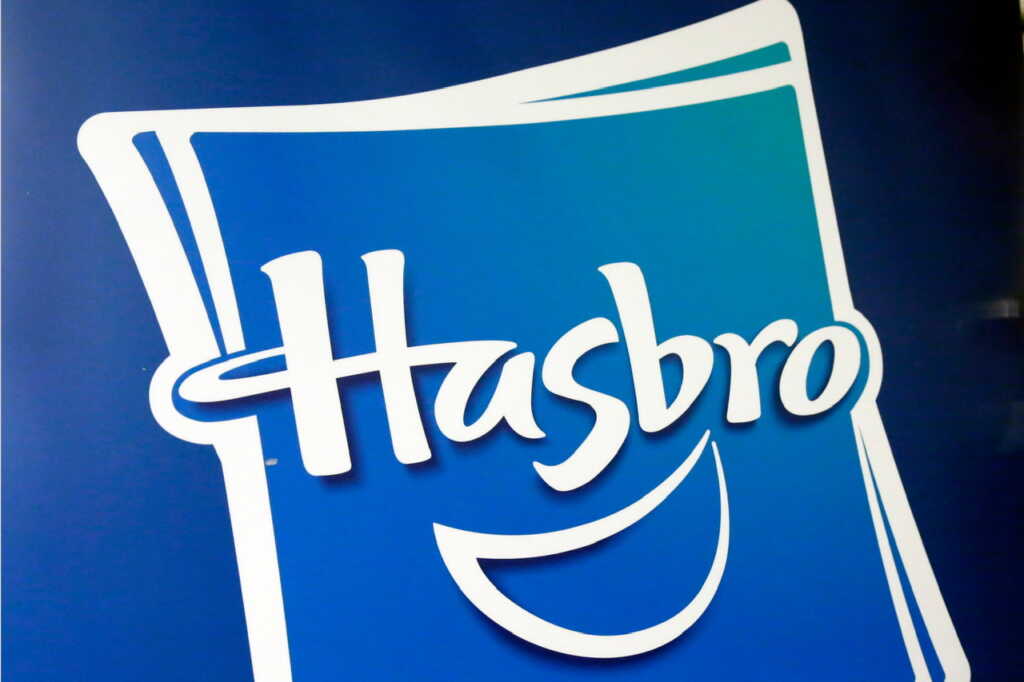 A whistleblower who works for the toy manufacturer Hasbro said during a recent interview that the company’s “mandatory” critical race theory training teaches employees that even babies harbor racist ideologies.

David Johnson, a packaging engineer contracted by the recruitment firm Harvey Nash to work for Hasbro, first raised the issue during an interview with Project Veritas founder James O’Keefe.

“I decided to come to Project Veritas because I oppose the indoctrination of children that they want to push, and I felt that more people needed to know about it,” the contractor, who is black, explained. “They want to indoctrinate children into racial bias at an early age before they’re really able to understand what race and racism is.”