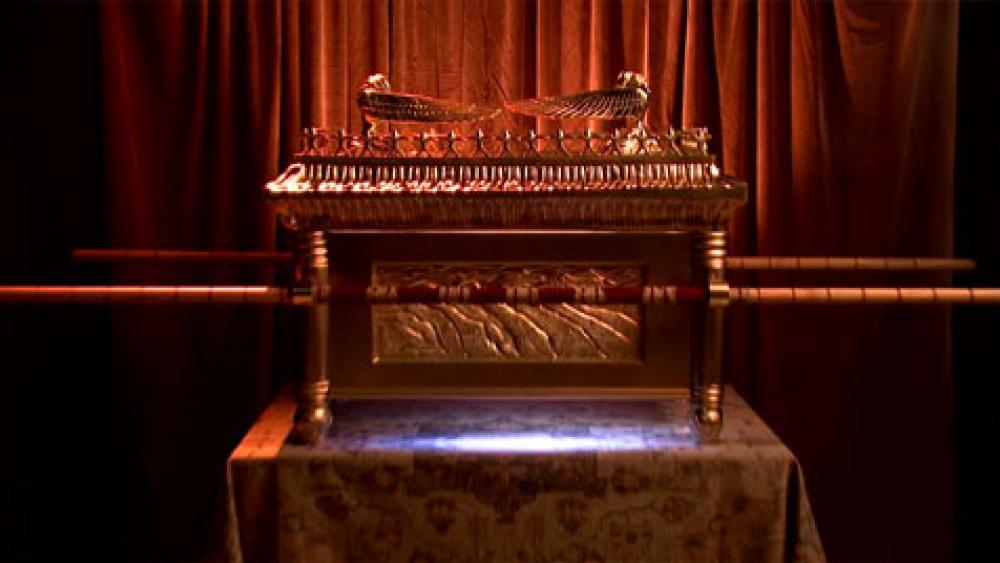 JERUSALEM, Israel – For centuries, the search for the Ark of the Covenant has captured the imagination of movie makers, archeologists, and even a queen of England. Legends have placed the Ark in such faraway places as Ethiopia or Ireland.

Researcher and author Harry Moskoff took CBN News through the Western Wall tunnels, up to the ramparts of the Temple Mount, and into the chambers surrounding Judaism’s holiest site. His book, The A.R.K Report, chronicles his two-decade quest to find the legendary icon.

He says one theory is that it was taken out of the Temple and carried to Jericho eighteen miles away.

“It says in Jeremiah that some of the vessels of the Temple were exited, sort of escaped as it were, through this area at the destruction of the First Temple,” he explained.