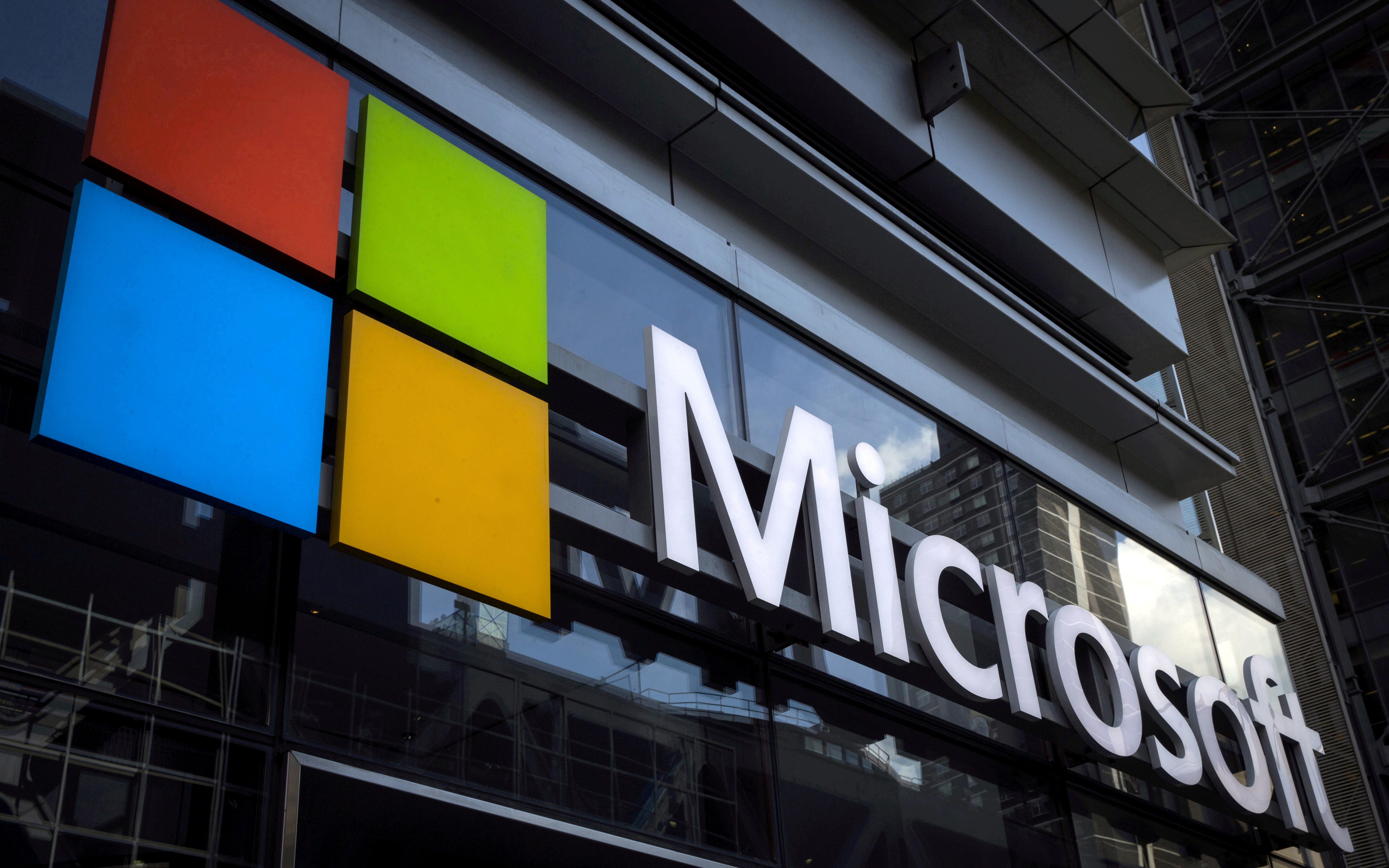 The hacking tool vendor, named Candiru, created and sold a software exploit that can penetrate Windows, one of many intelligence products sold by a secretive industry that finds flaws in common software platforms for their clients, said a report by Citizen Lab.

Technical analysis by security researchers details how Candiru’s hacking tool spread around the globe to numerous unnamed customers, where it was then used to target various civil society organizations, including a Saudi dissident group and a left-leaning Indonesian news outlet, the reports by Citizen Lab and Microsoft show.

Evidence of the exploit recovered by Microsoft Corp (MSFT.O) suggested it was deployed against users in several countries, including Iran, Lebanon, Spain and the United Kingdom, according to the Citizen Lab report.