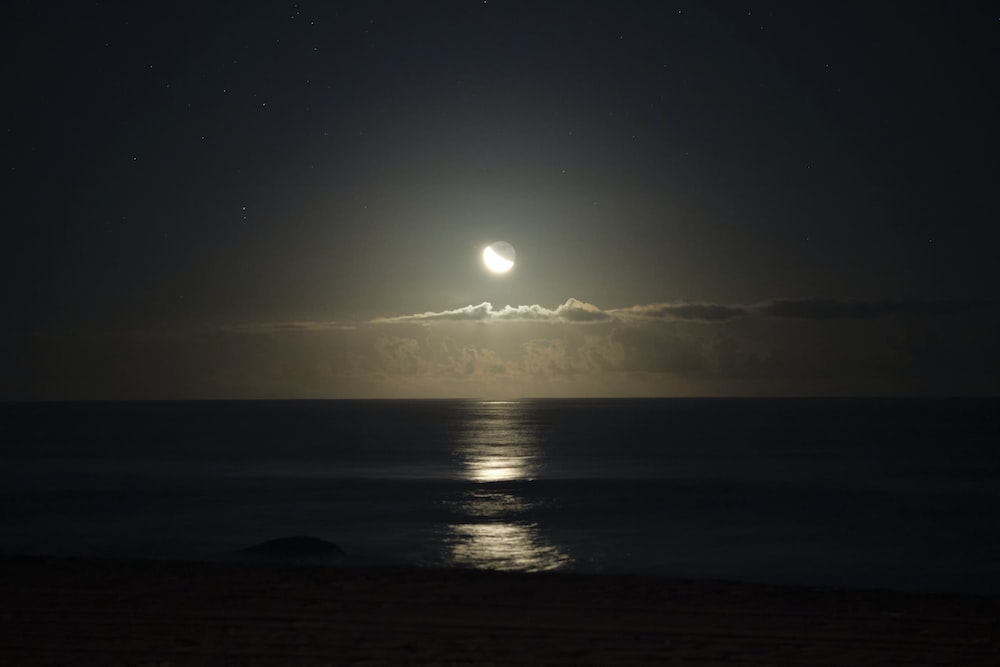 High tide floods would increase rapidly across the world—especially in the United States—in the mid-2030s, and it’s linked with Earth’s neighbour, the Moon, reported the National Aeronautics and Space Administration (NASA).

The NASA study claims a ‘wobble’ in the Moon’s orbit combined with rising sea levels due to climate change will lead to devastating floods on Earth.

This was published in the journal Nature Climate Change on June 21.

These floods currently occur in the coastal areas where the tide reaches about 2-feet above the daily average high tide. The floods are called “nuisance floods'”.

Reportedly, the ‘nuisance floods’ will become more frequent and irregular by the mid-2030s.

The majority of the US coastline would see three to four times an increase in high tides for at least a decade, according to the NASA study.

“Low-lying areas near sea level are increasingly at risk and suffering due to the increased flooding, and it will only get worse,” said Nasa administrator Bill Nelson.

“The combination of the Moon’s gravitational pull, rising sea levels, and climate change will continue to exacerbate coastal flooding on our coastlines and across the world.”