Haiti on Brink of Anarchy Amid Hunger, Gang Violence and Power Vacuum 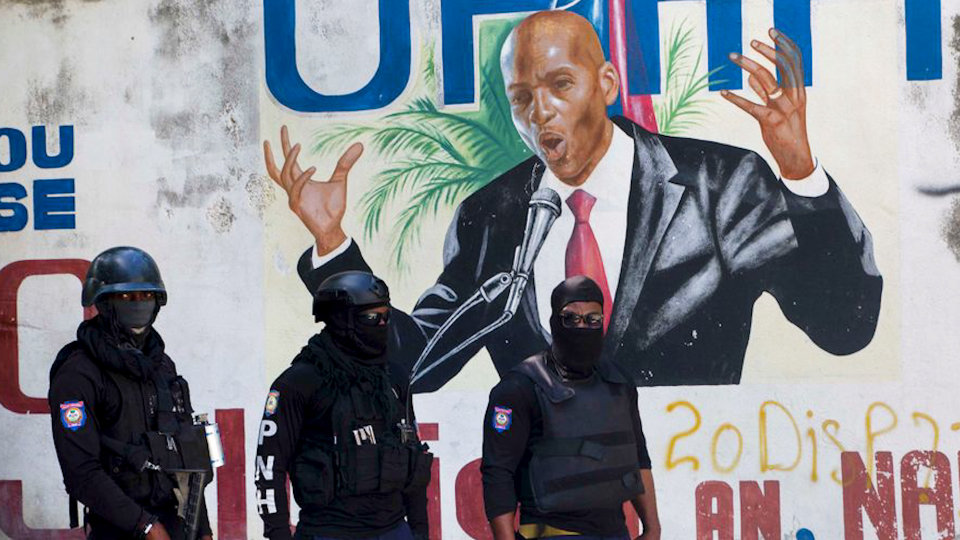 PORT-AU-PRINCE, Haiti—Nearly half of the population on this island nation is facing acute hunger, while gang members block fuel distribution routes to the capital and scare away tourists from pristine beaches. In contrast to neighboring countries, Haiti has yet to administer a single vaccine against Covid-19.

A country that for much of its history has been stifled by poverty and strife is now mired in its worst crisis in a generation after President Jovenel Moïsewas assassinated in his home last week in a murky attack the police blame on two dozen foreign mercenaries and a 63-year-old doctor they say wanted to be president.

Though Claude Joseph, the interim prime minister, says he is Haiti’s rightful leader, the Biden administration on Monday appeared to distance itself from him after a U.S. delegation traveled to the island over the weekend.

Officials from Homeland Security, the State Department and the National Security Council saw him and two other men with claims on power: Ariel Henry, whom Mr. Moïse had named as prime minister but who hadn’t taken office, and Senate President Joseph Lambert, the NSC said Monday.

“What was clear from their trip is that there is a lack of clarity about the future of political leadership,” White House press secretary Jen Psaki told reporters. She said the administration remains in contact with “a range of leaders in Haiti about how we can assist.”